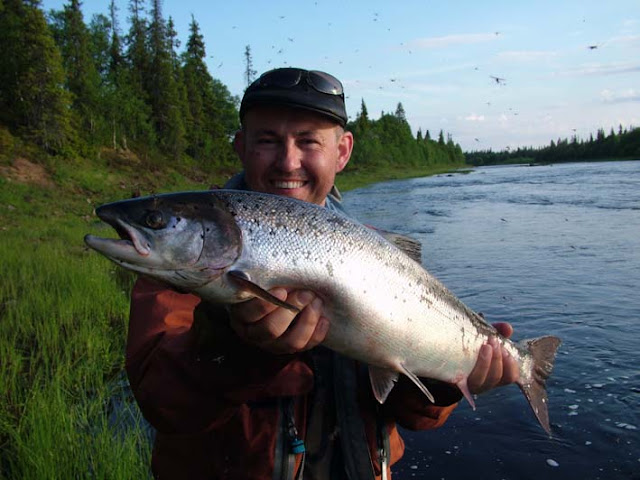 On the river Chavanga we have opened the Season 2011 since May, 27th. The spring of this year differed the fastest descent of snow and ice and high temperature of water. To some extent it became repetition of a season 2010 when we observed such weather anomaly with early summer and dry weather. Therefore we were ready to difficult fishing and certainly hoped for arrival of cold weather and rains. Hours of fishing should be displaced for evening and night time. At weather change, especially at a wind from the sea and rains fish was active at any time. The mass run of a fresh salmon from the sea was displaced for a week after usual, but also it proceeded longer, with a maximum from June, 18th almost to the middle of July. Here some photos which to me managed to be made on the river are presented. I hope that our visitors fishers will help me and will publish the interesting pictures. 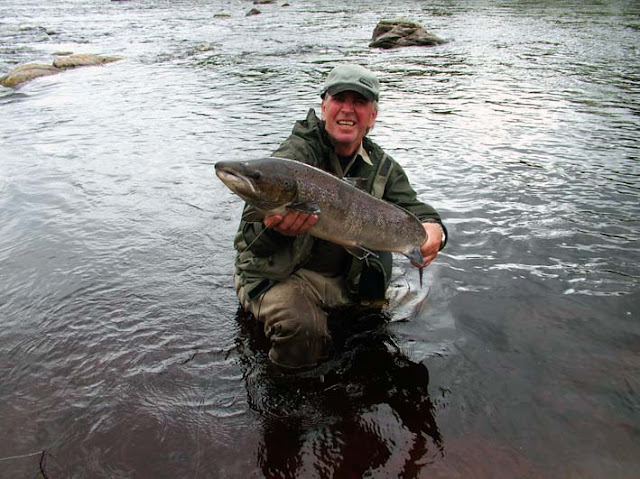 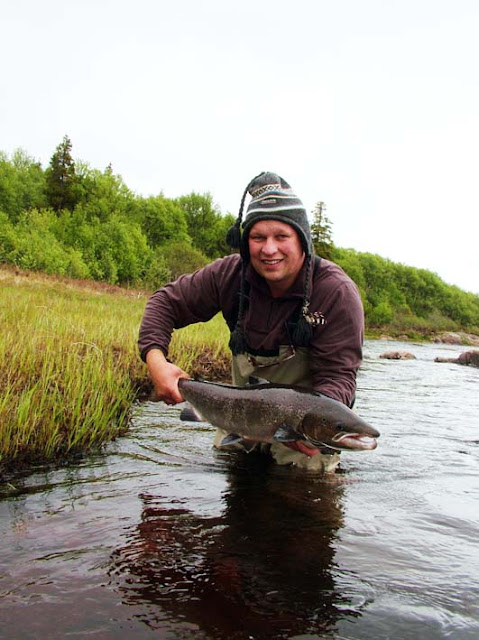 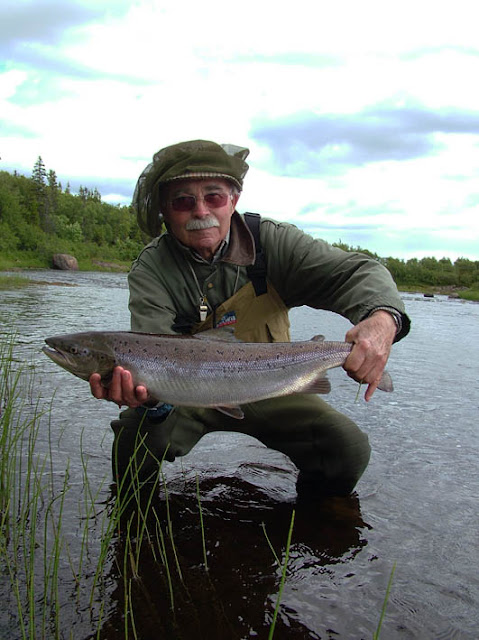 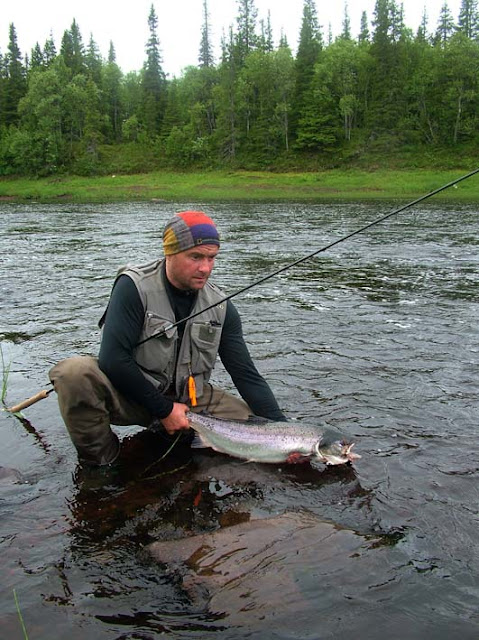 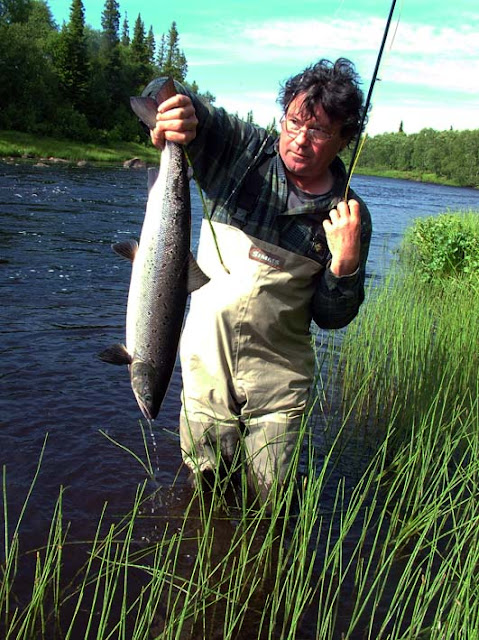