My not very " super" set of salmon  flies! But very usefull for really   salmon fishing for Kola peninsula of Russian nord!!

My lovely Chavanga river salmon recepture! I asked my friend Serge Tikhonovich to  prepare me flies according my own  20 years old recepture and i`m very glad to thank him! Nice, simple  and  very usefull attractors!
Not immmitative salmon  fishing!!!


For really fly, not attractor,  salmon fishing , please, look into 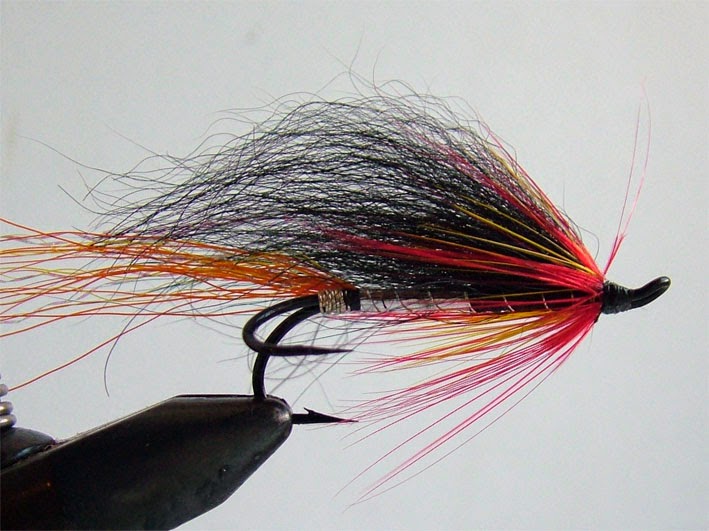 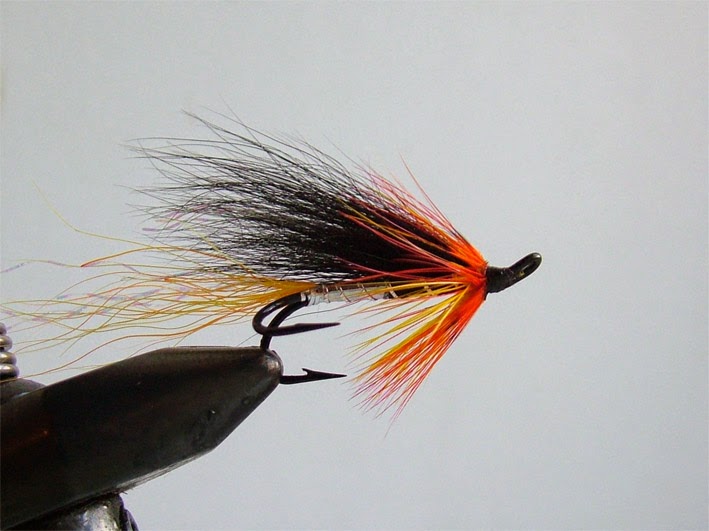 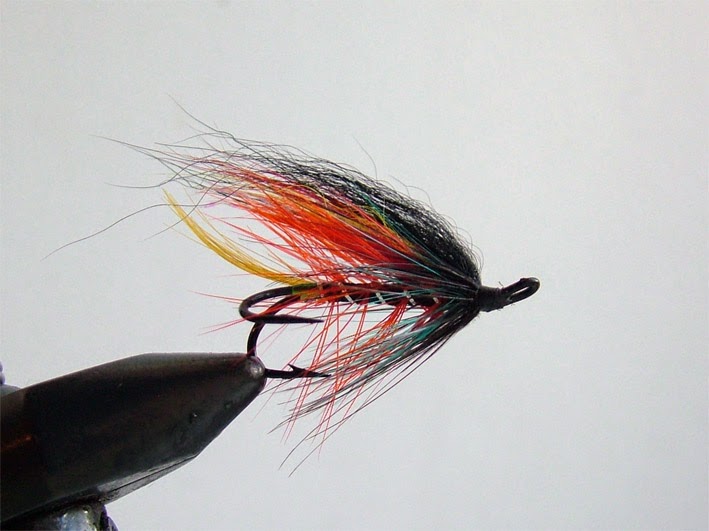 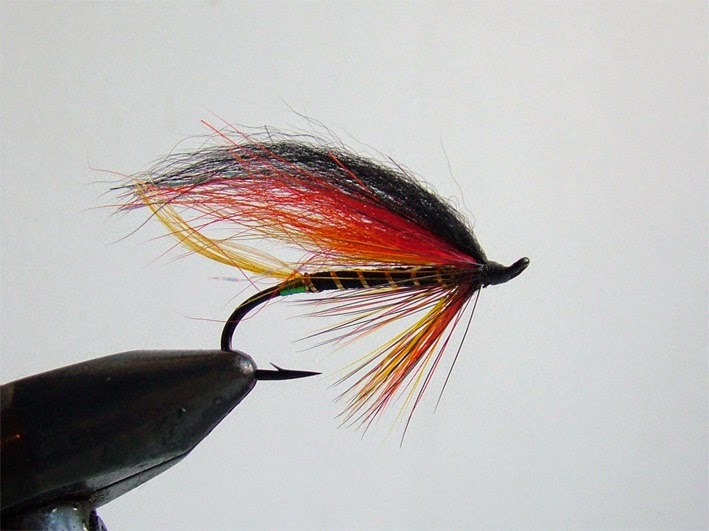 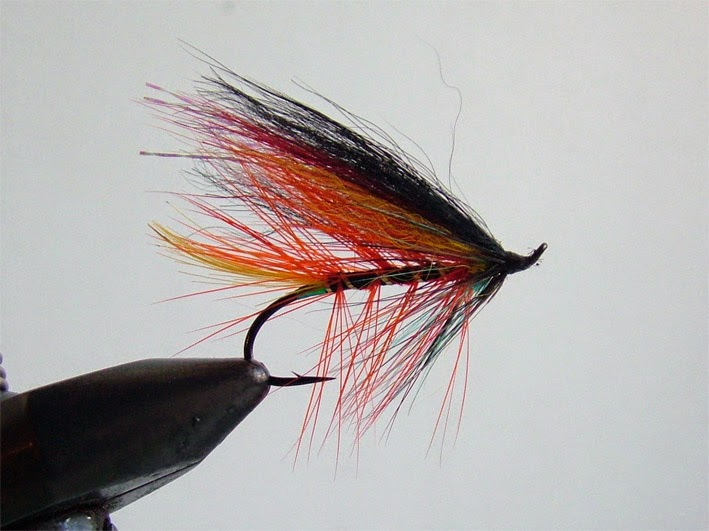 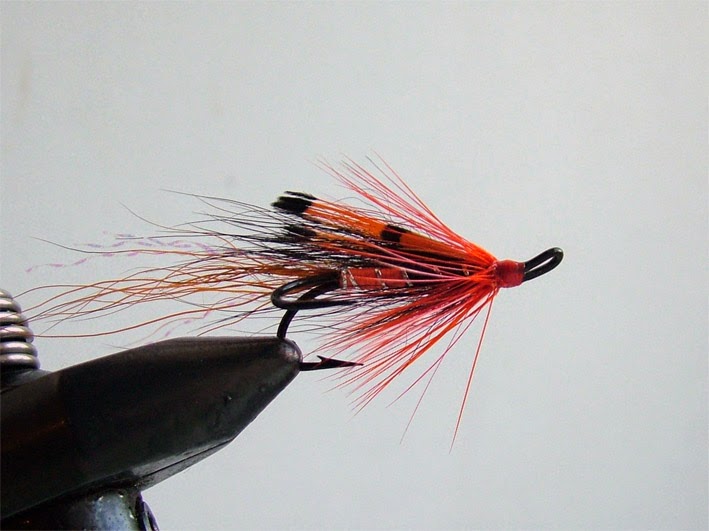 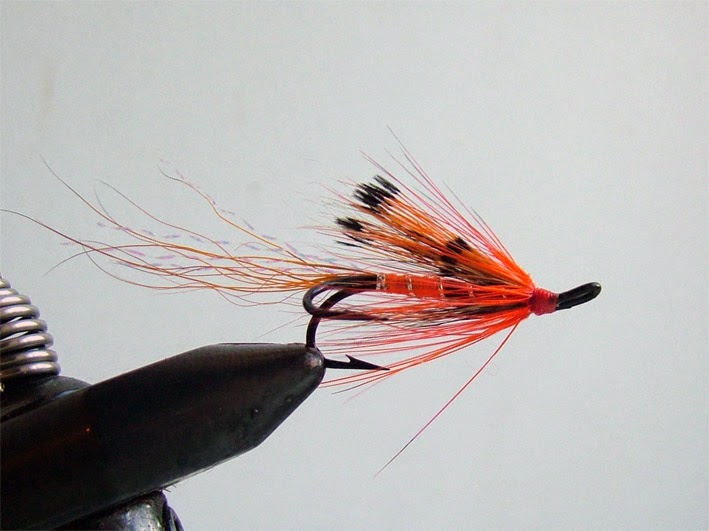 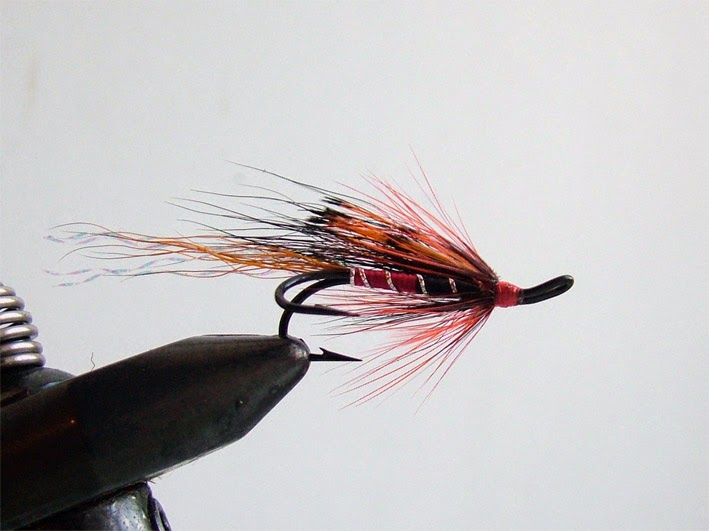 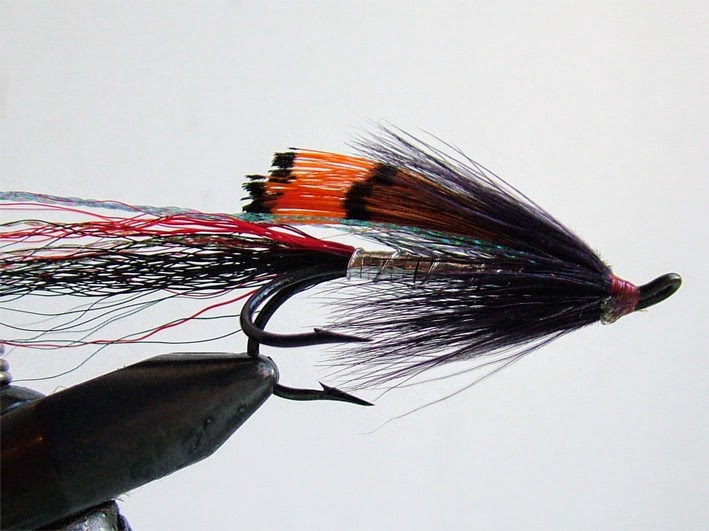 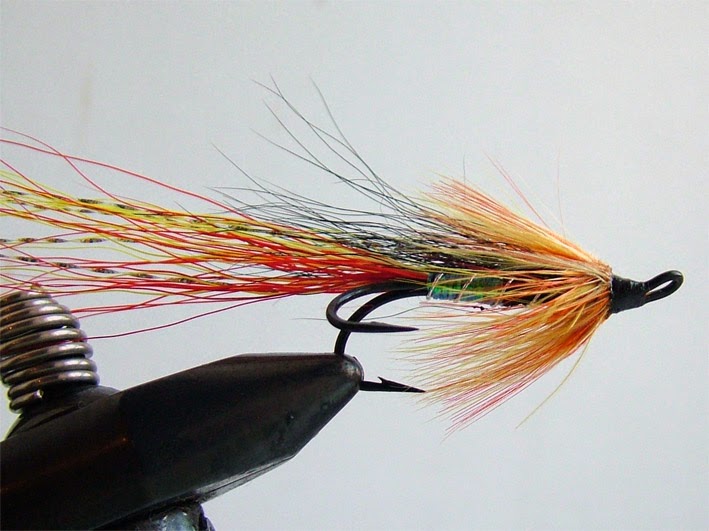 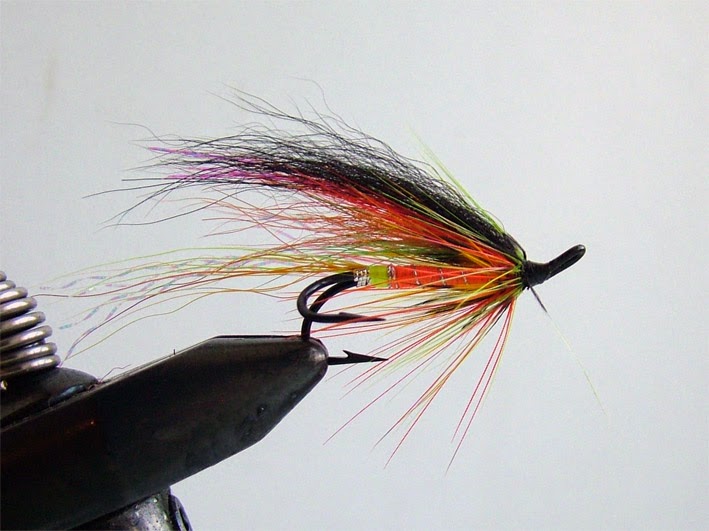 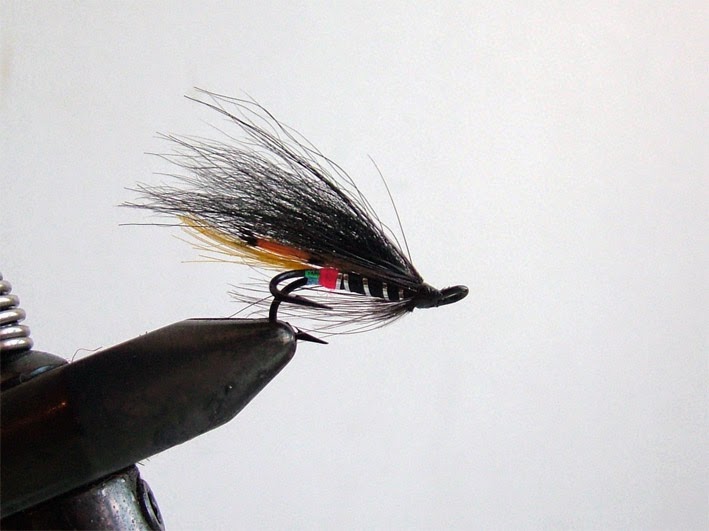 From early spring to fall! From  cold to hot and from deep to shallow water!

What fly, what line to use? Salmon fishing in Russia.

What fly, what line to use?  Salmon fishing in Russia.

The beginning of the season salmon fishing has always intrigued by one question.

We never really know what will be the level of water in the river. The last 5 years the Chavanga river (Russia, White Sea coast) often presents us with surprises. For example, 2008 was characterized by unusually high water level in the river and its low temperature. At such moments, salmon change their usual migration routes in the river. Therefore, there is always the question, what gear should I use? We understand that two-handed rod in such circumstances is preferable to one-handed rod. This is understandable, we have to catch, standing near the shore and manipulate heavy tackle. But there is a small detail - what to use -  fast  sinking fly line or heavy fly? On this depends the quality of the presentation   in the deep fast water and depends on the result of fishing.

In the first pictures you can see typical trench along the coast, located at the site Lozy (Pokosy camp). At this point, there are a few stones at a depth of 2 - 2.5 meters, while the rest of the channel has a fairly flat bottom. So salmon is along the steep bank. In this situation  I usually use  heavy weighted flies  on a floating line. We use the short casts and check points in a narrow strip along the coast.

In these pictures the river is fairly wide   with uniform flow. The salmon takes positions on all width of the river in shelters behind separate stones and in poles at the bottom.. To localise separate parking difficultly enough.   Therefore it is necessary to catch on quite a large area of ​​the river. In this situation much easier to throw the fly down and across the river, use a heavy line or leader, but not weighted   flies.  . So easier to process the big area of the river at the bottom. Thus risk to lose a front sight at the bottom much more low, than at front sight use on the heavy carrier.

Conclusion: If we catch on the known sites of salmon, correct to use a weighted fly on a floating gear. If we have to catch the entire width of the river in search of salmon, it is more convenient to use sinking line (leader)  and not weighted     fly.