Grayling x-diet. Do you know? 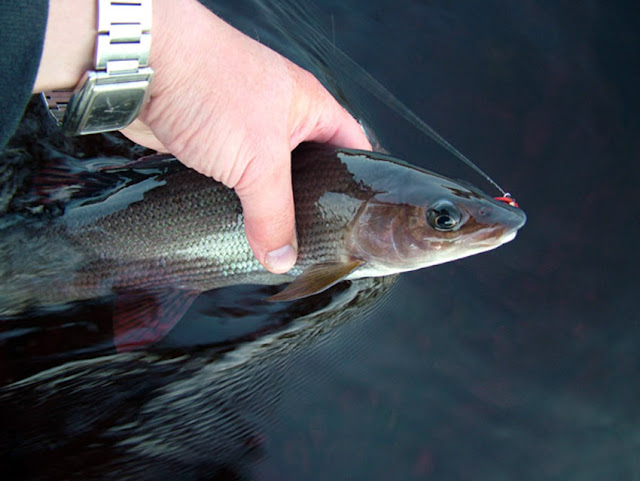 Here there were no problems. Fishes pecked well. But I was interested by what they ate? I have found small stones and a brown-red liquid in a stomach of the fishes caught in this day. There were in stomachs of fishes no signs of the eaten insects and their rests. Who knows,  what fishes ate? Can be there is a recipe of more successful catching?  I understand that the analysis of a contained stomach is very primitive way to understand behaviour of fishes.
But also at this stage there are enough riddles, such as this. And what you think of it? 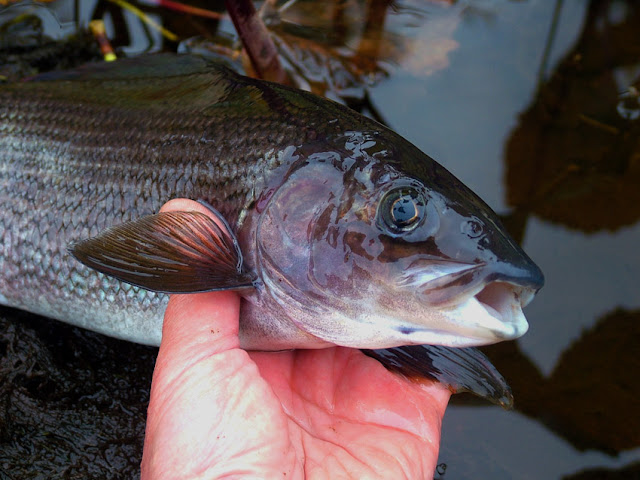 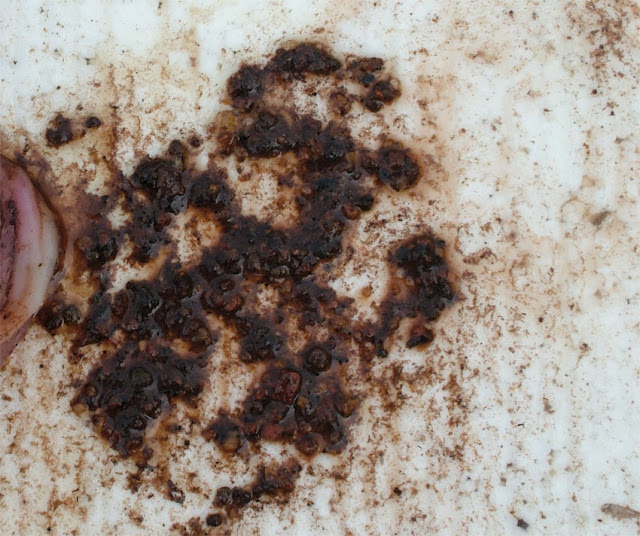