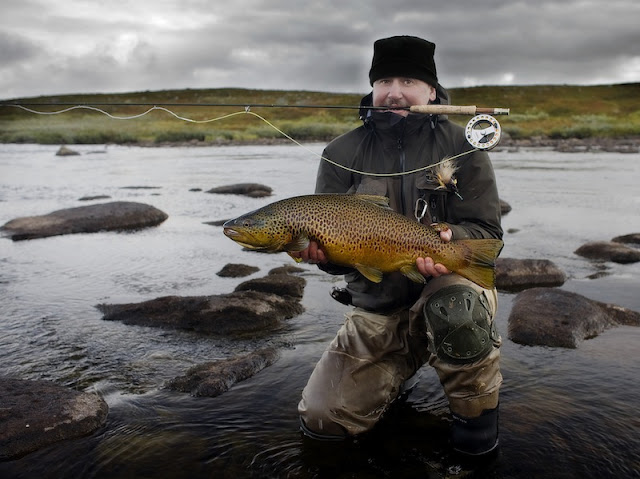 Here where hugest  trout!
We managed to organize fishing of these largest trouts on Kola Peninsula. It undoubtedly one of the best places for catching! We know that many fishers want to catch delicate tackle and on a dry fly. There is such possibility. In July is just time of mayflies occurrence   on the river. This is a best time for catching on a surface. By the end of July and in August there are a lot of other insects. It is possibility to diversify methods of catching. Fishing on sedge imitation   is effective,   nymphs are effective every time. Closer to the autumn and in the beginning of September water cools down, the temperature falls. Fish becomes extremely aggressive. This is a time of a streamer and the largest fishes. The season will end in September, 15th with the beginning of spawning of trout. Ask, what tippet to use for fishing on a dry fly?   Answer is - 0.27 mm. - shock!!! 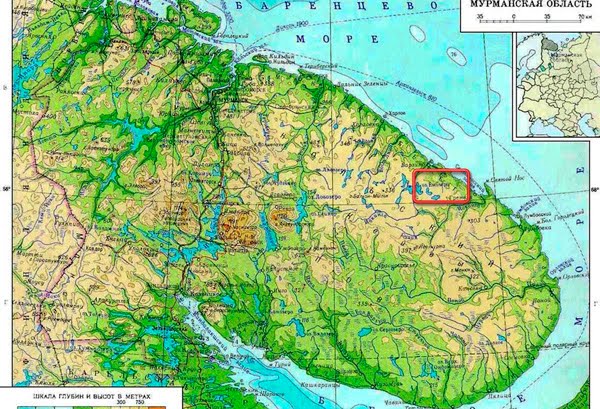 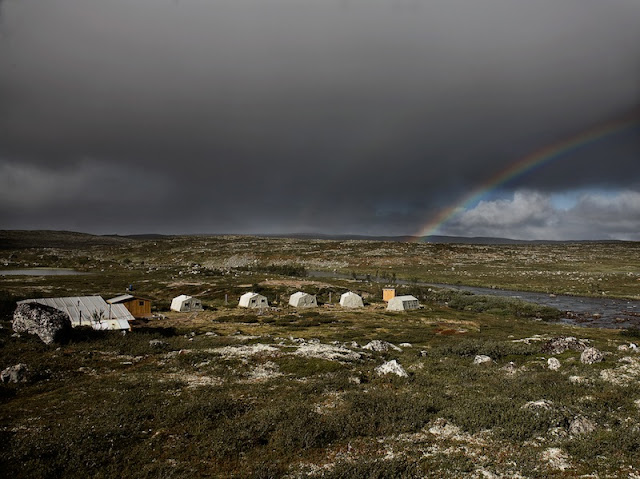 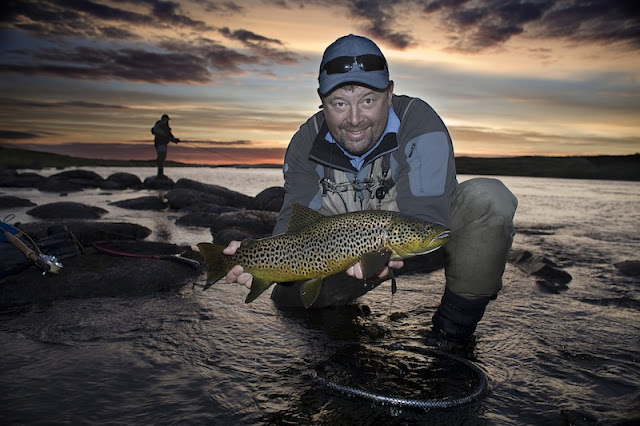 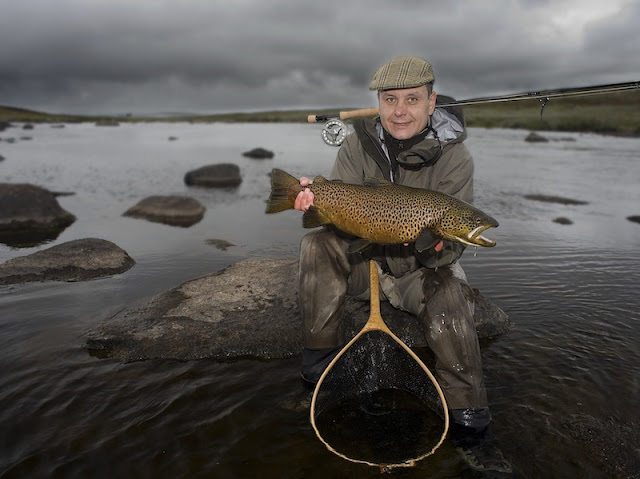 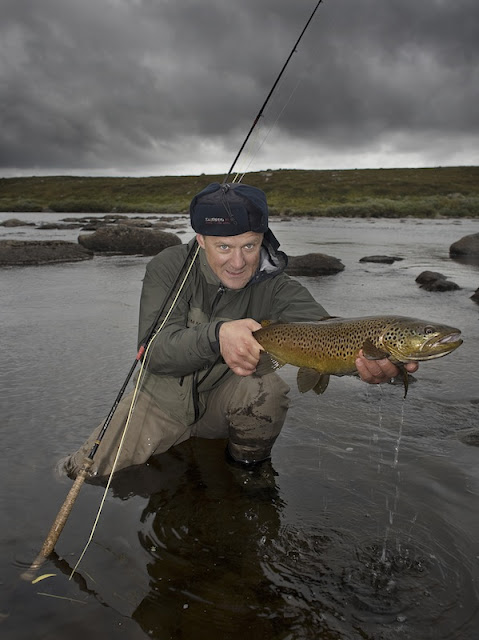 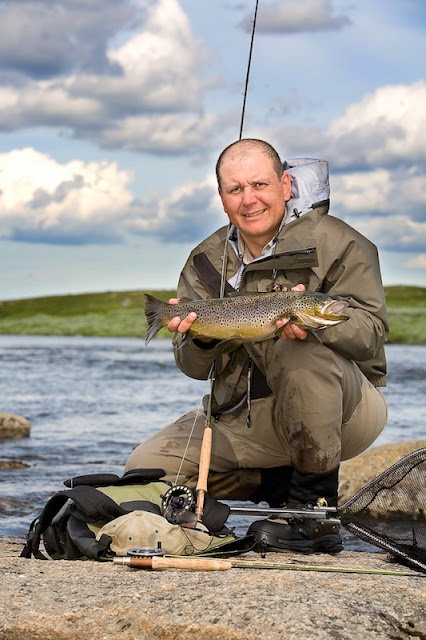