Grayling fishing. Diet #5. What can I do? 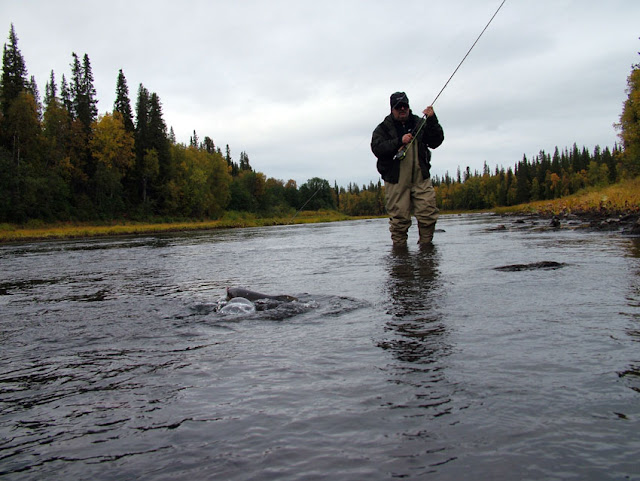 There was very difficult period in the middle of September. Fish on some sites of the river has passed to exclusively selective food. Some large fishes     left   fast water places and stay in a deeper places. It has appeared that they eat exclusively mollusks. For any reason these mollusks have got in drift. Usually they are strongly attached to stones. Probably, the water cold snap has led to change of behavior of these organisms. Sometime mollusk was drifting near the surface and it was possible to see a splash of feeding fish. 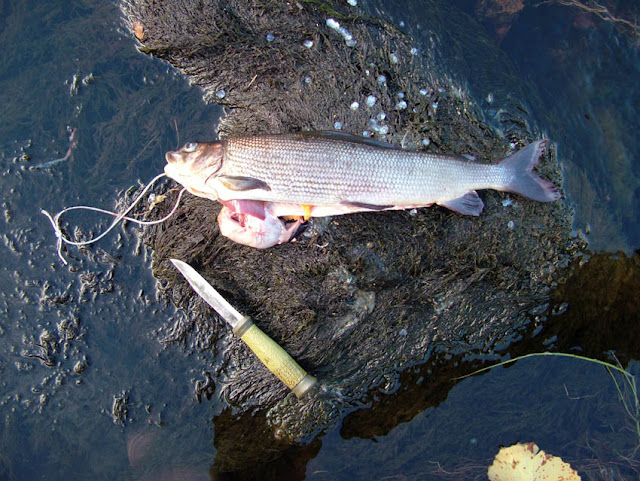 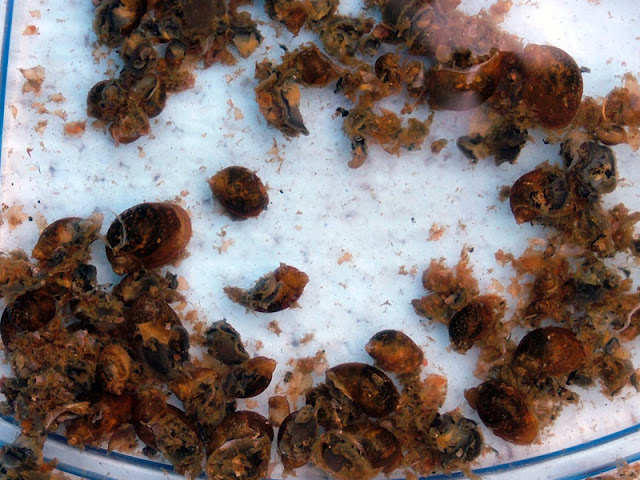 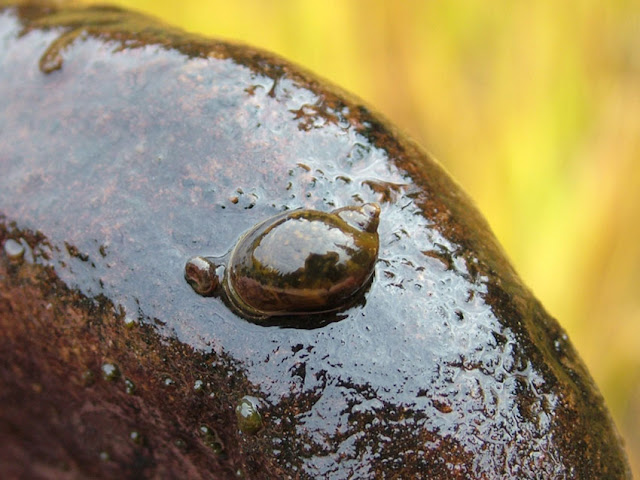 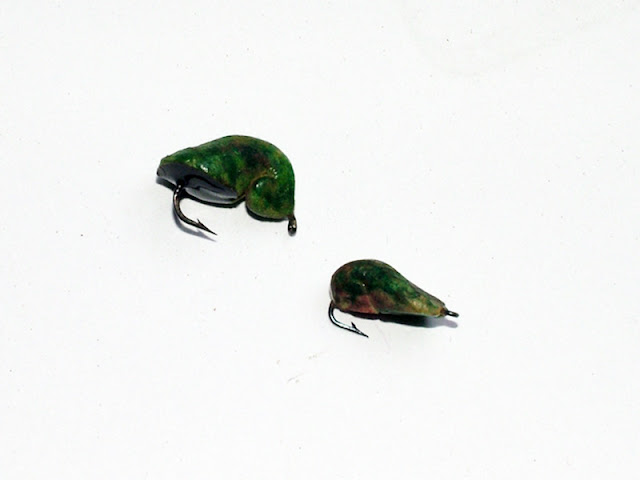 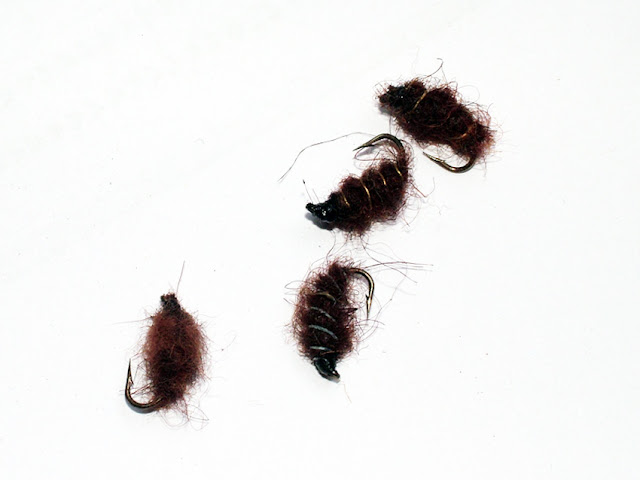