Hungry diet or over effective digestion? 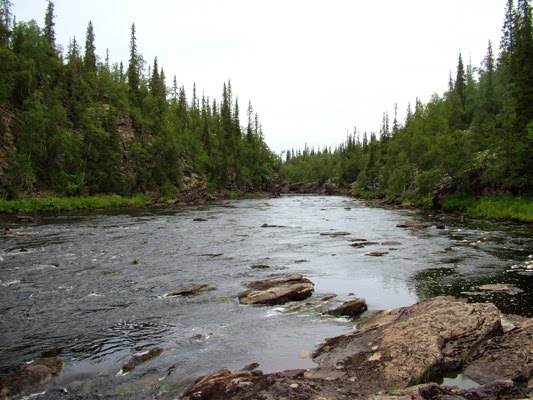 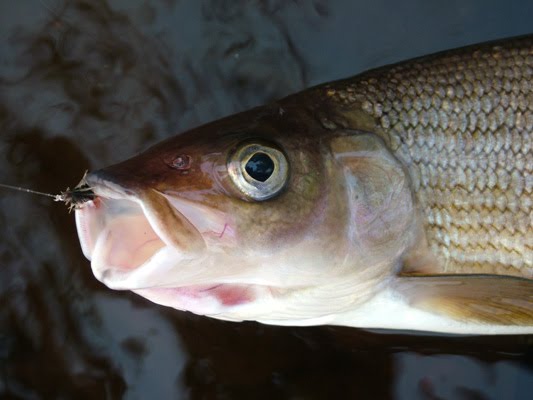 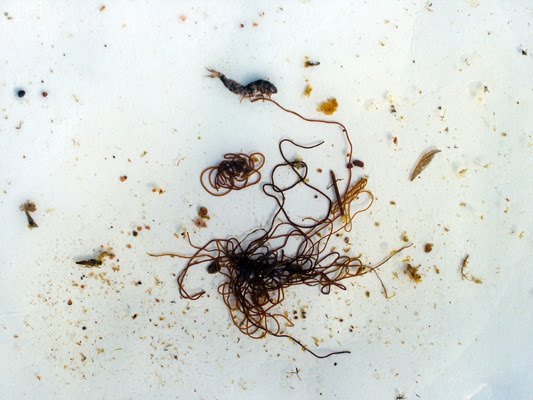 The low water level in the end of July and in the beginning of August has led to appreciable reduction of places of parking for graylings. Many reaches and wide floods of the river, pre threshold sites have lost water.  Grayling has accumulated in places with a good stream, especially there where there were holes and ditches. Thus concentration of fishes was extremely great. From several metres of the river it was possible to catch from tens fishes. Probably, the forage lack has led to sharp increase of aggression of fish. Indirectly the forage lack in water drift proved to be true a short allowance of stomachs of the opened fishes. At least, in contents there were no habitual heavy elements, sedge including. But traces of the digested insects nevertheless were. The rests of covers and extremities speak about presence of this forage. Probably, it were easily digested stages of mayflies. Any role can play and acceleration of rates of digestion in warm water. Fish well reacted on provokers and to imitating dry and wet   flies and on the nymph. 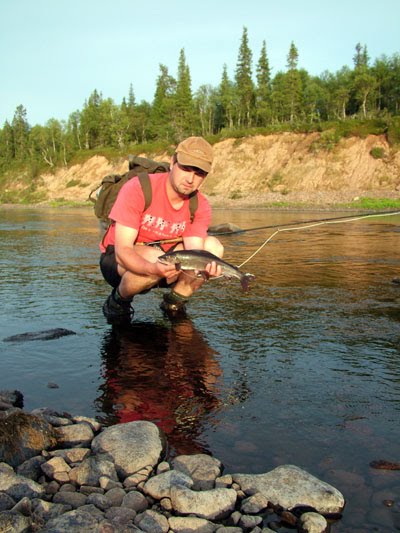 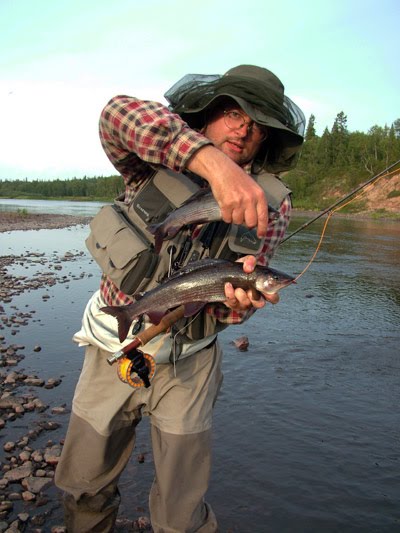