The most beautiful salmon river in the world. 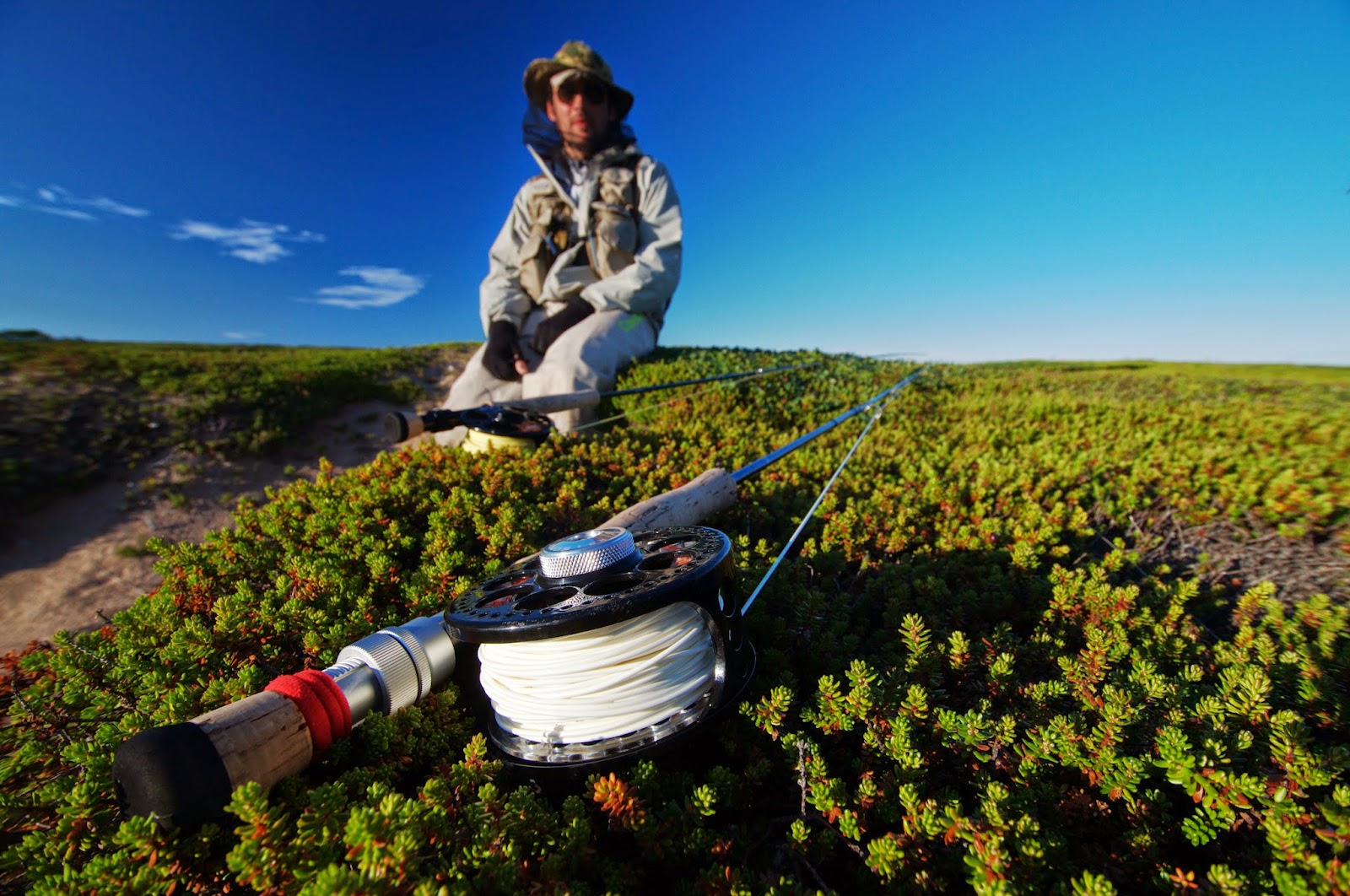 Every angler who had been on the river Chavanga, noted for its beauty and diversity. Now I will not talk about it abound, aware of its salmon or trout. I recently received a disc with photos, which were taken in July 2012 on the river. I was surprised. that I was attracted to the scene, where there was no fish, but there is the river itself, and nature. I wanted to draw your attention to this aspect, the particular beauty of the northern rivers. I thank Patrick for the photos. I hope that they will like you, too.
Sorry, now it works again.. 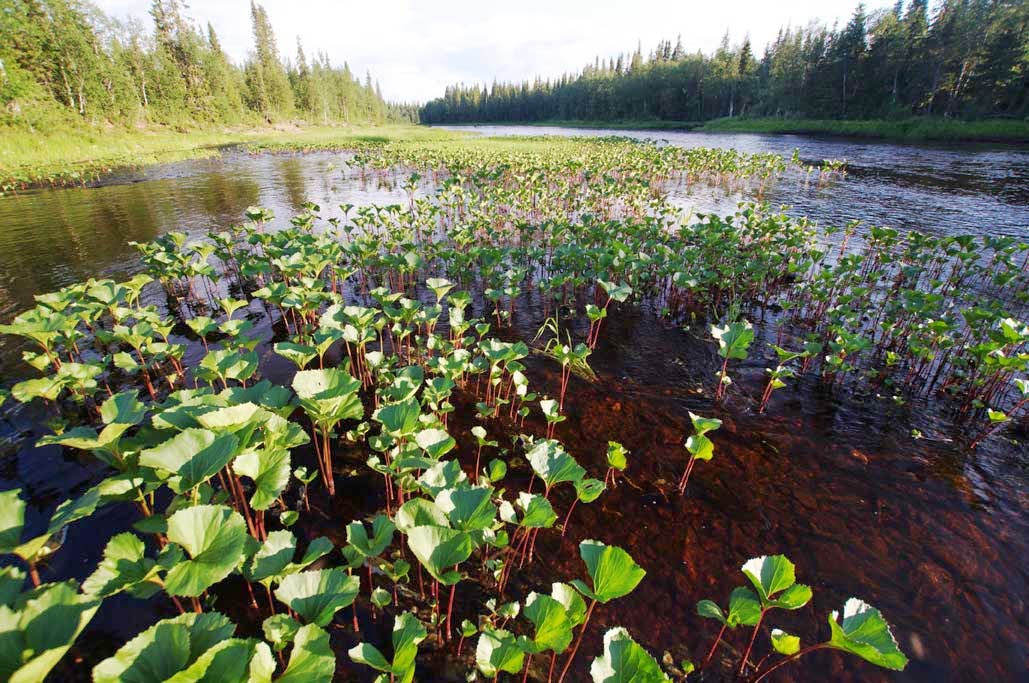 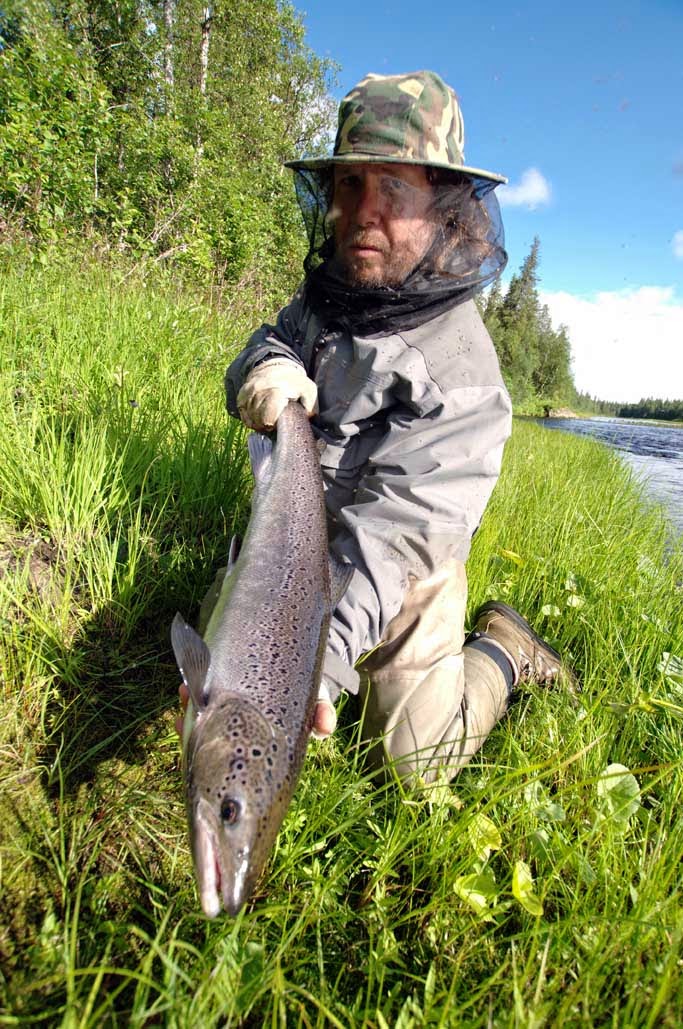 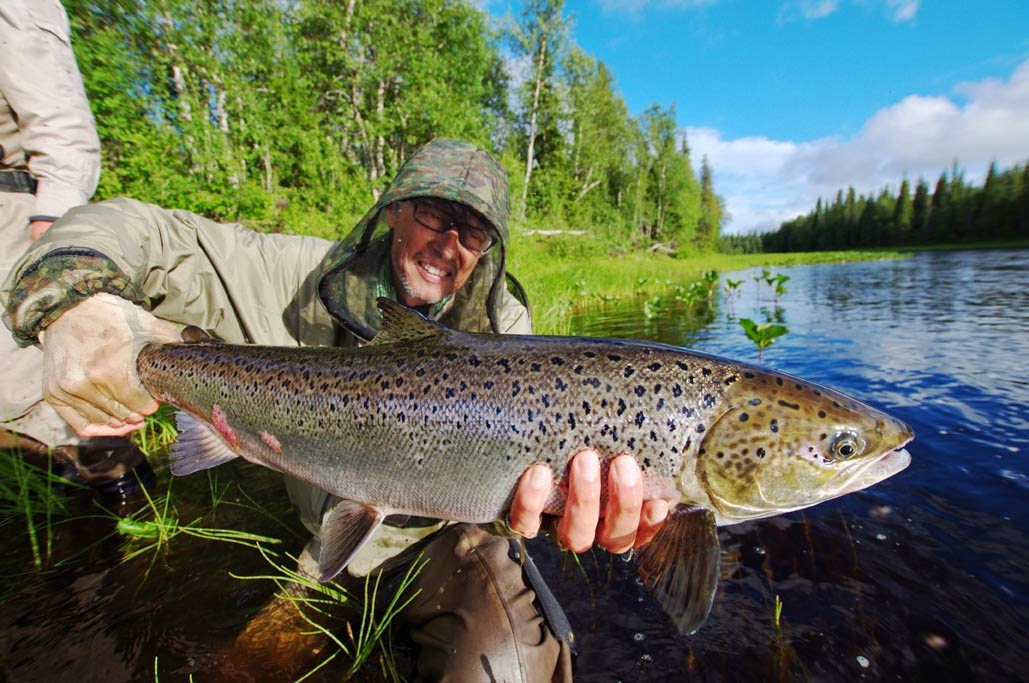 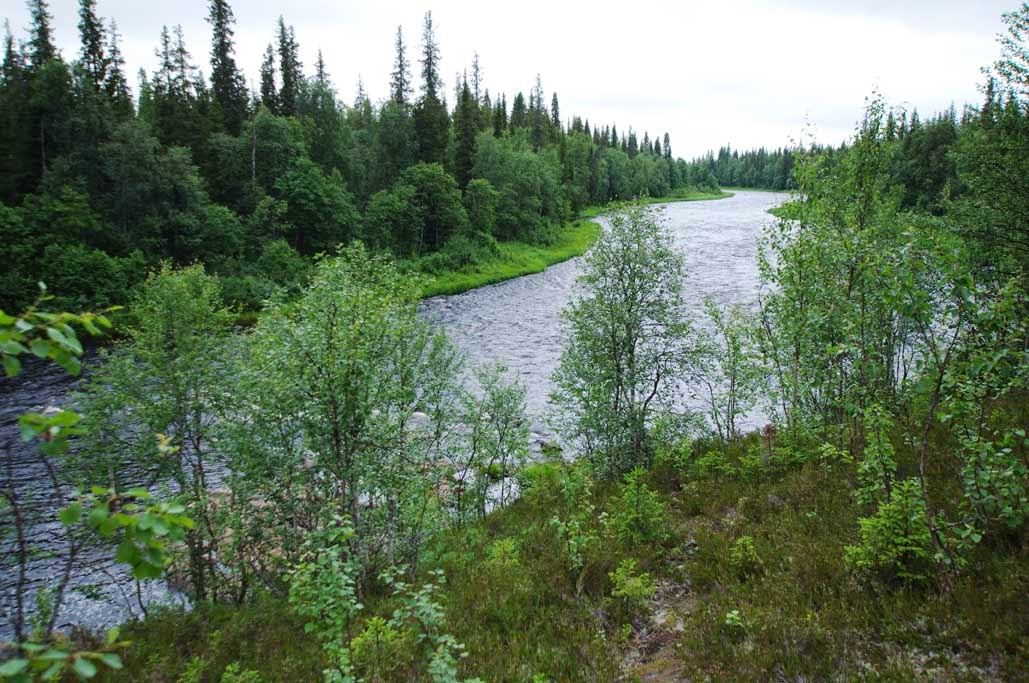 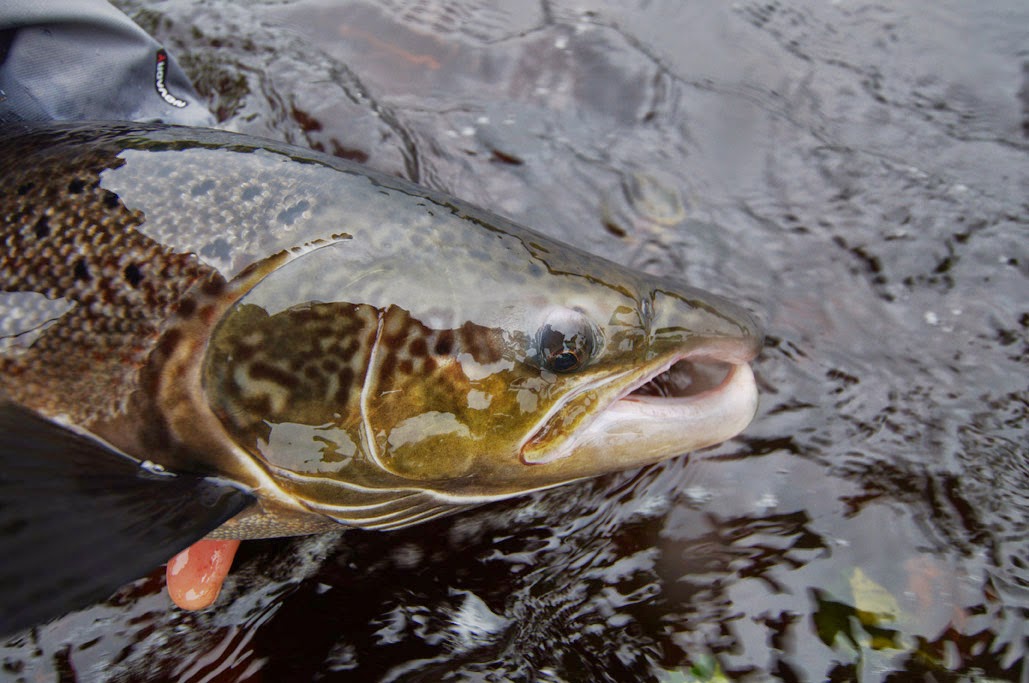 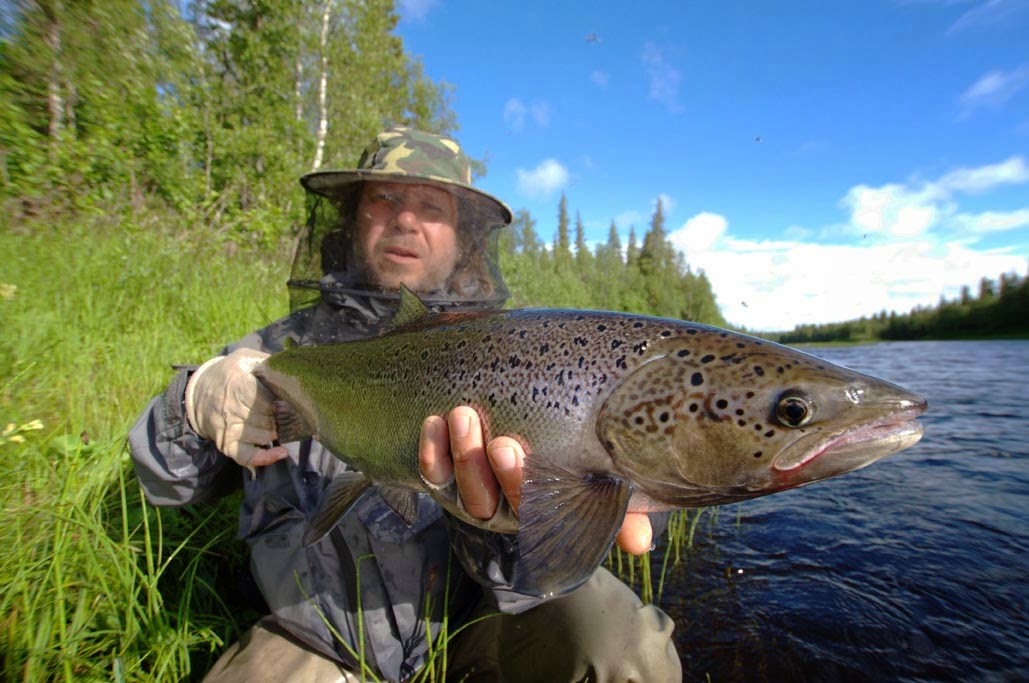 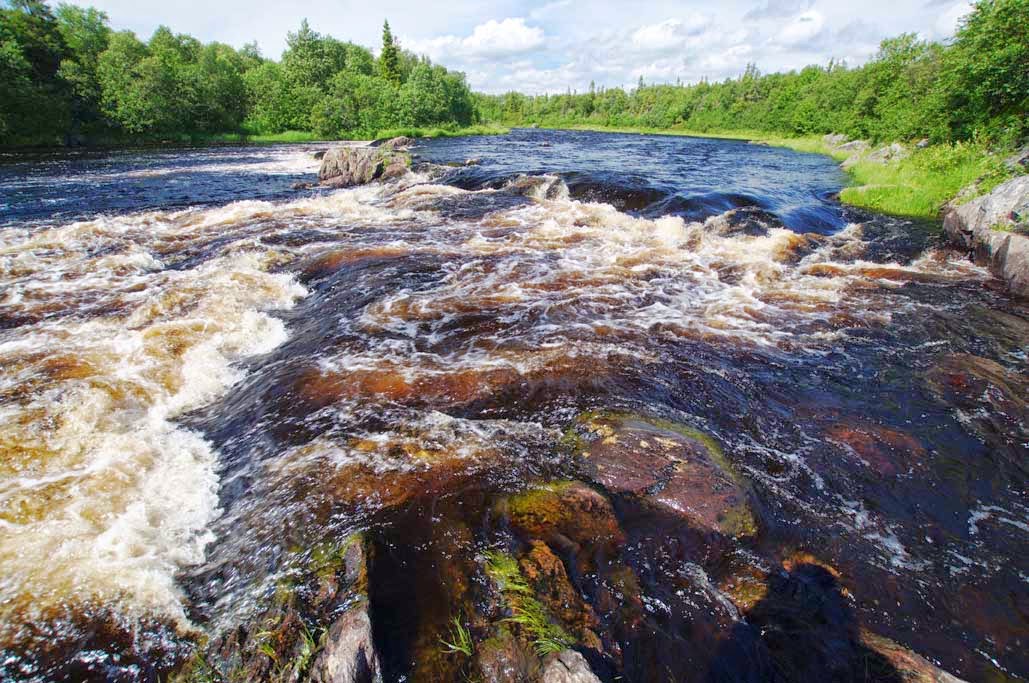 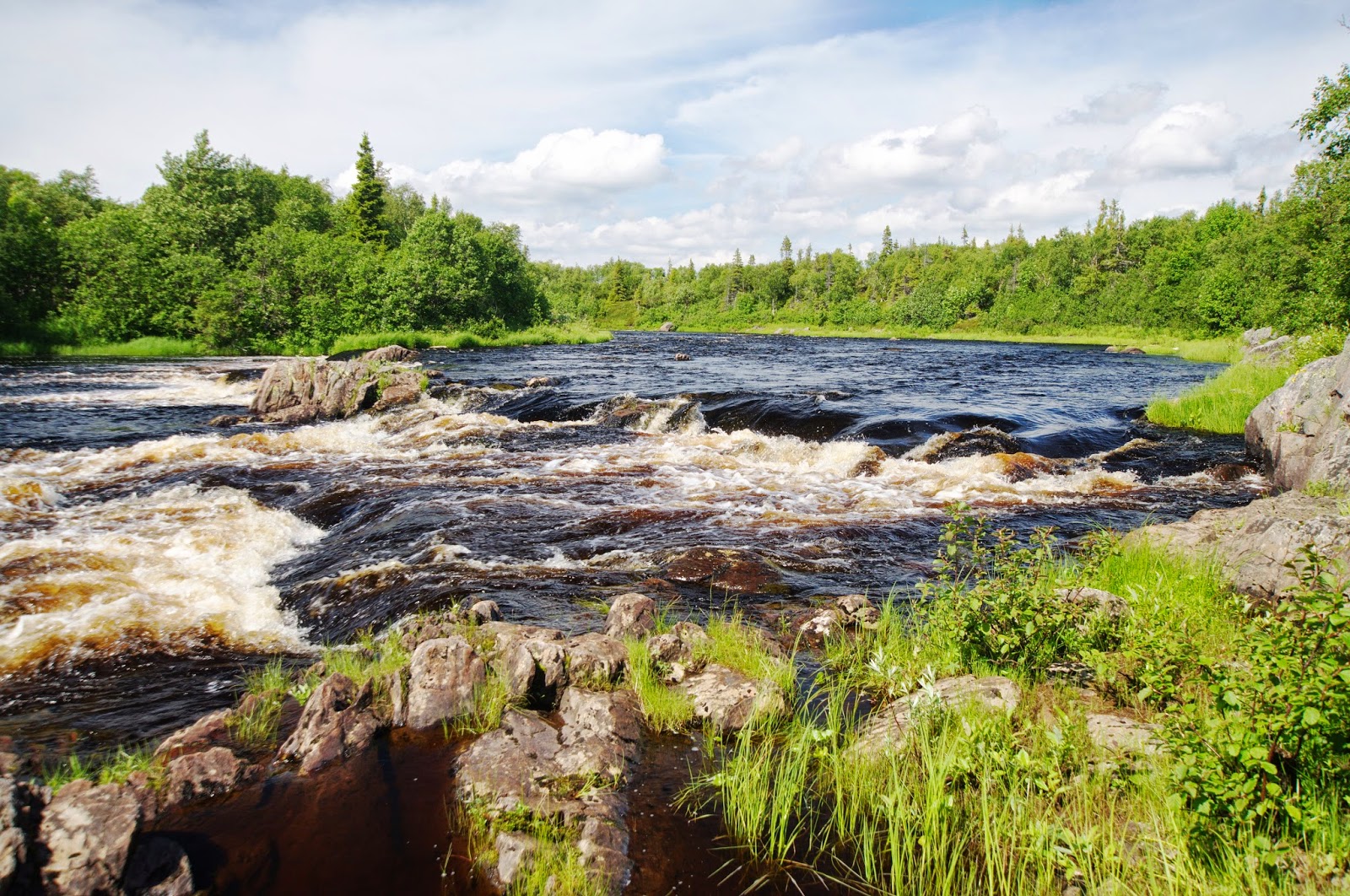 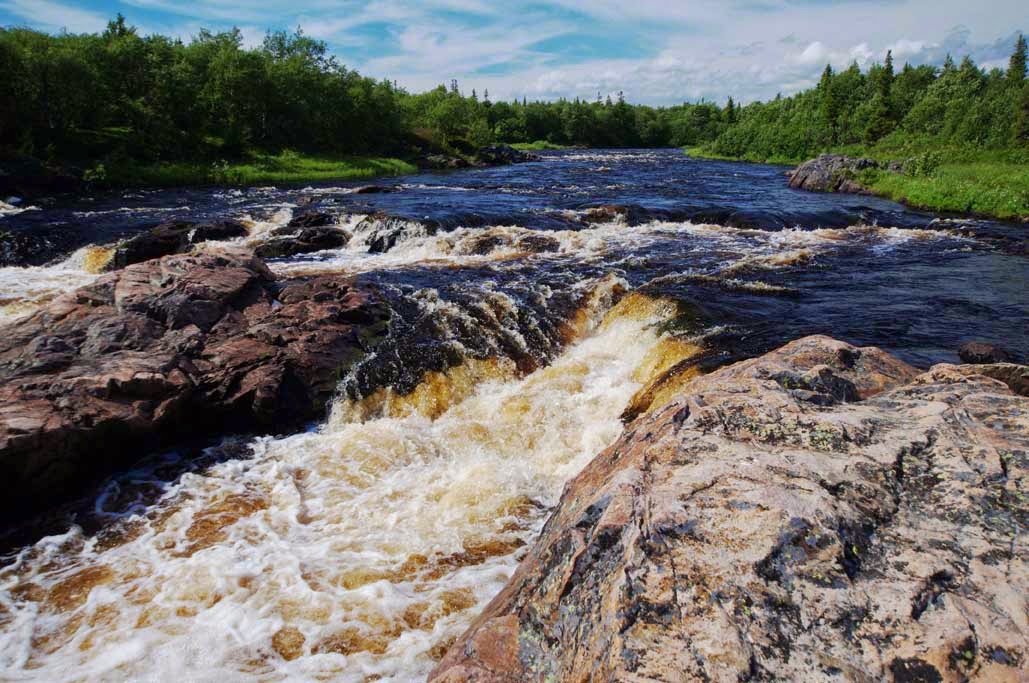 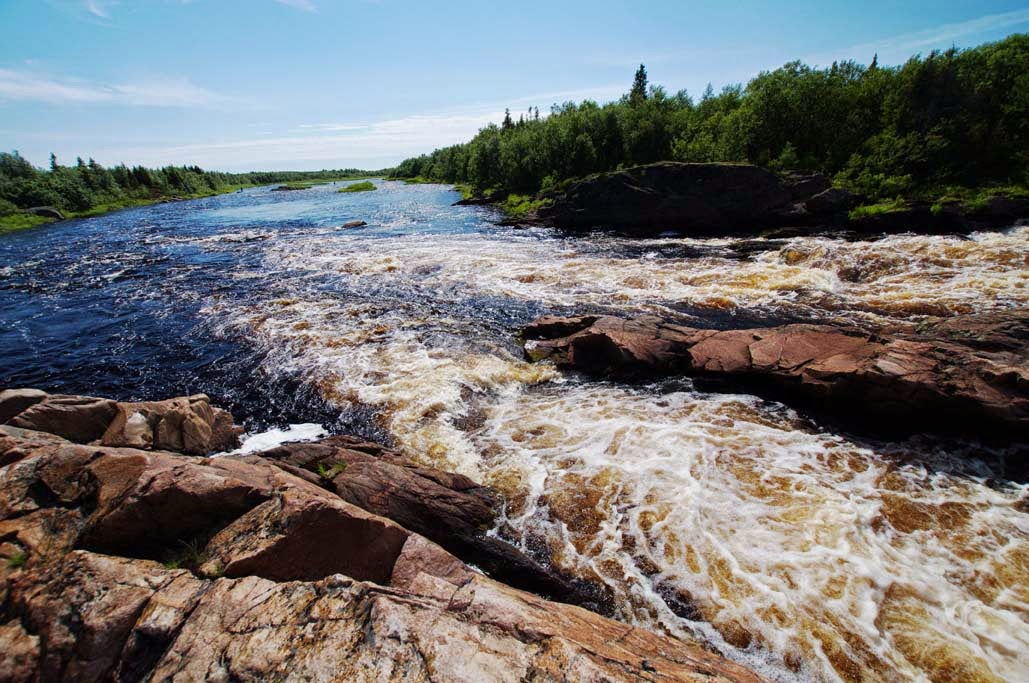 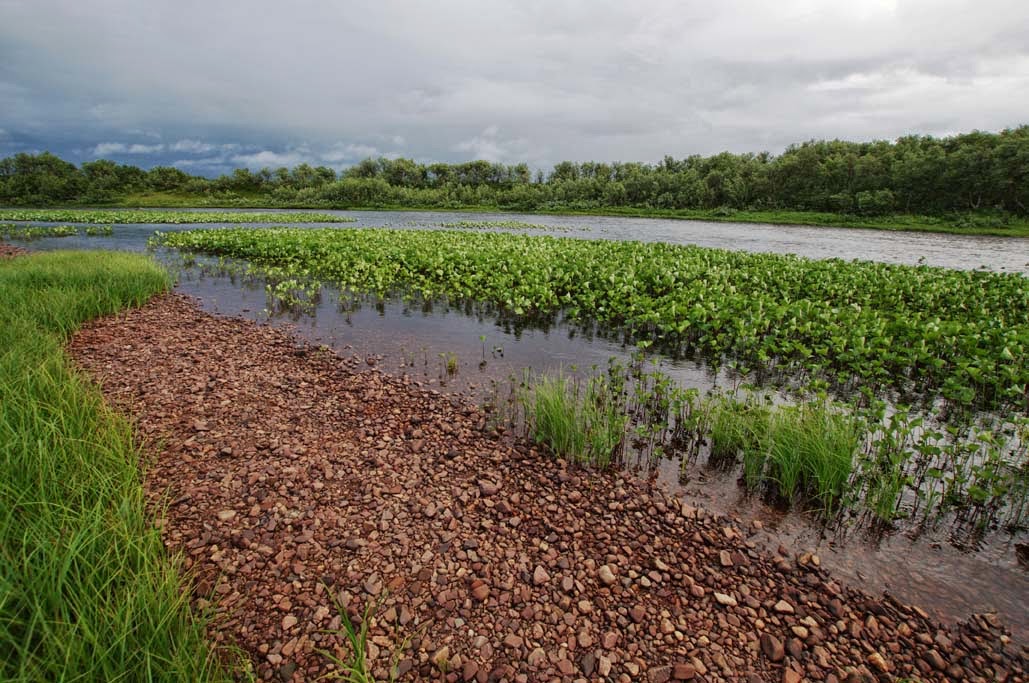 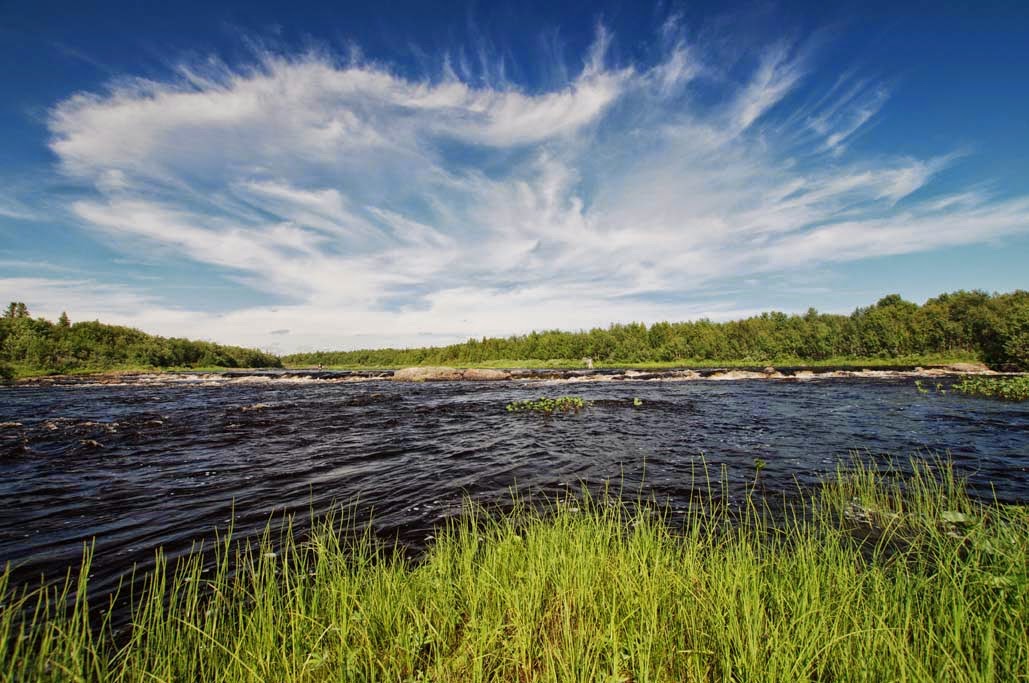 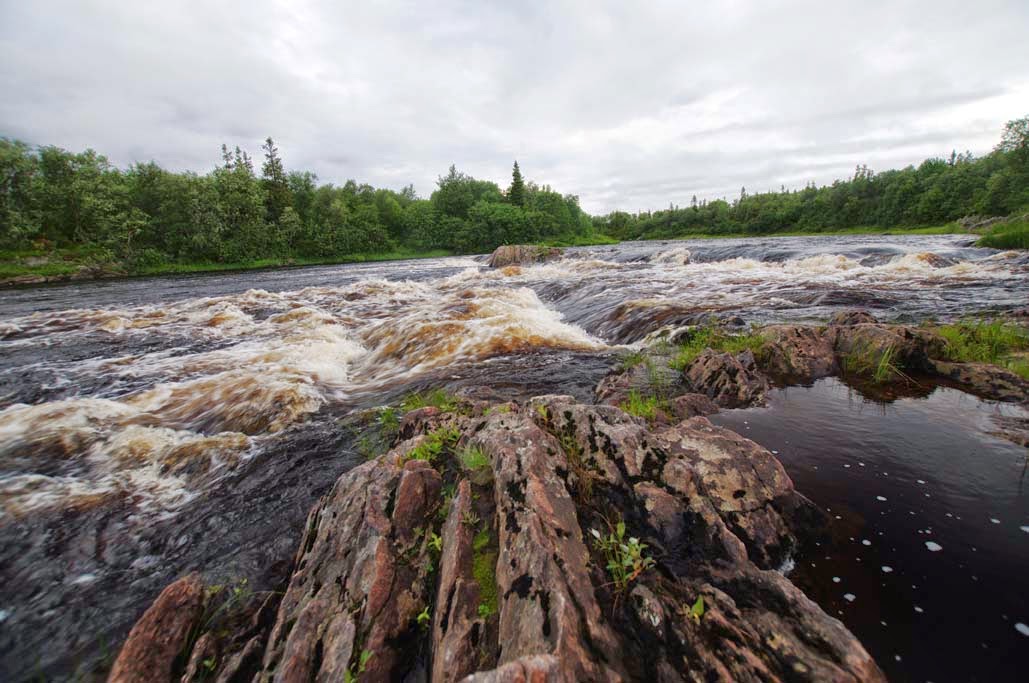 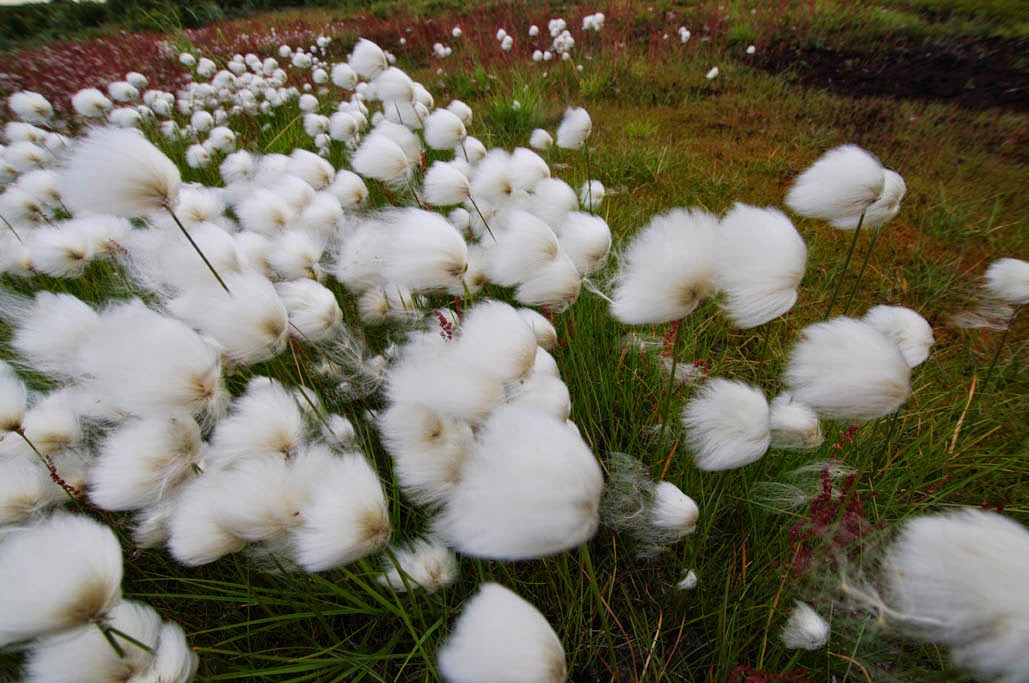 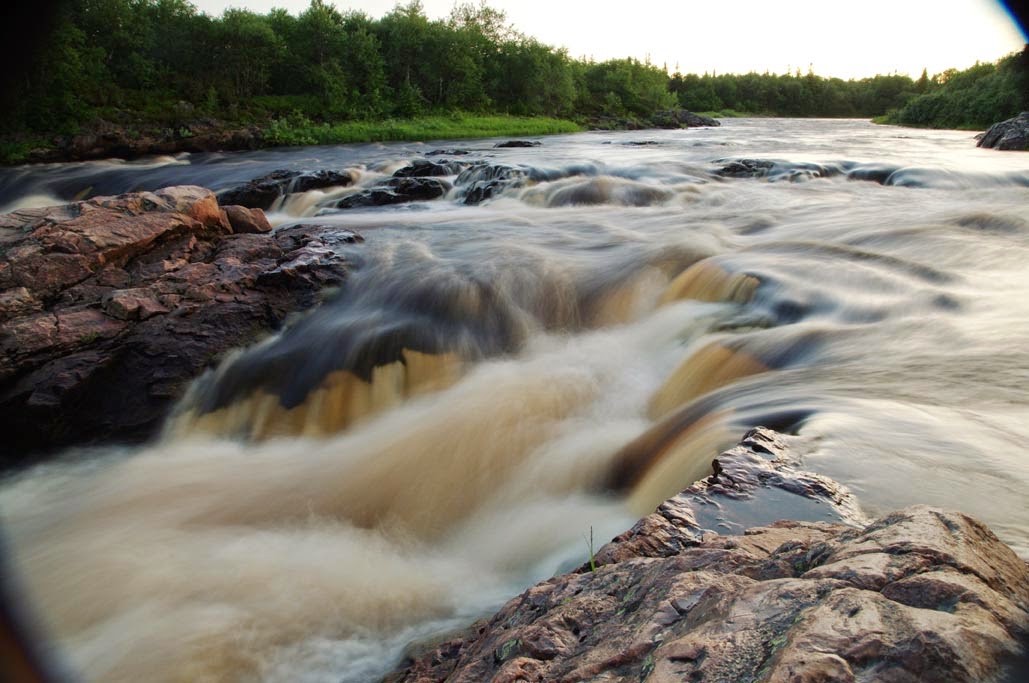 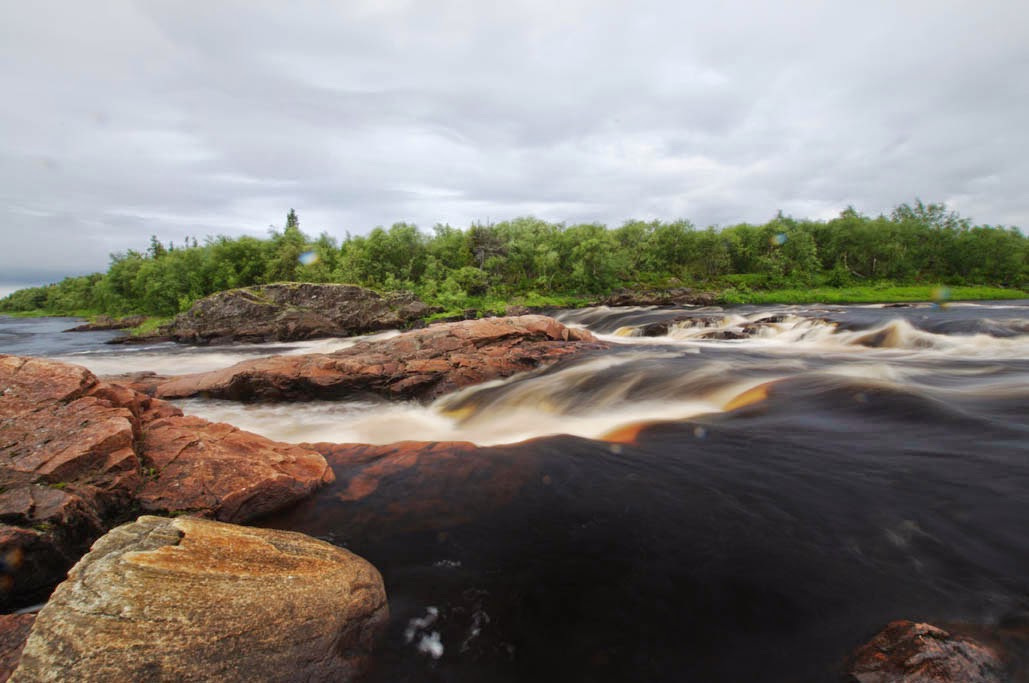 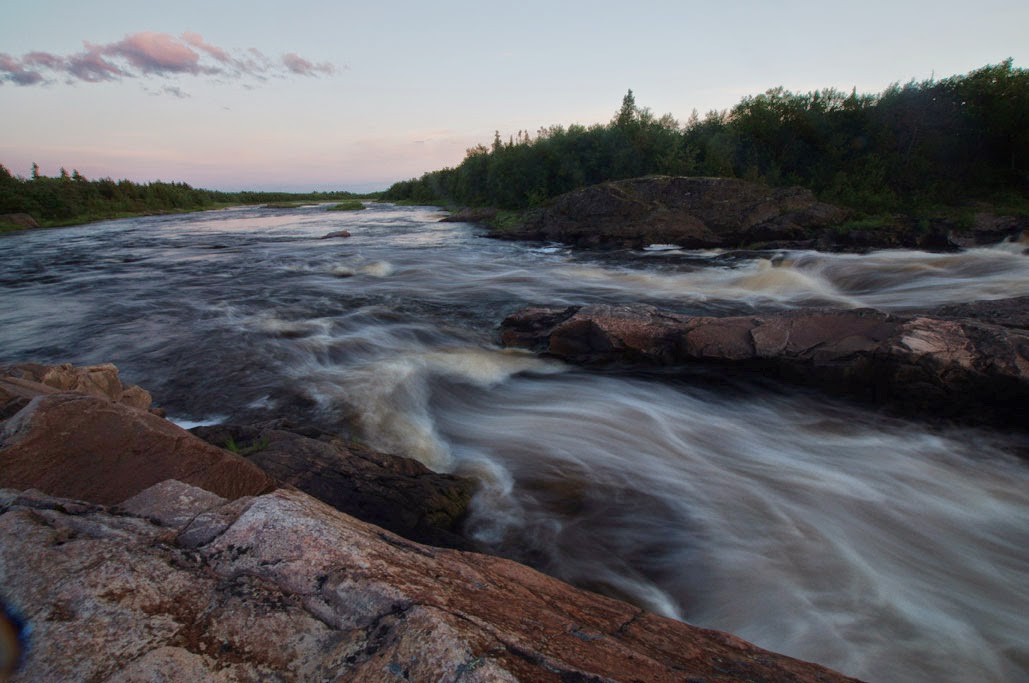 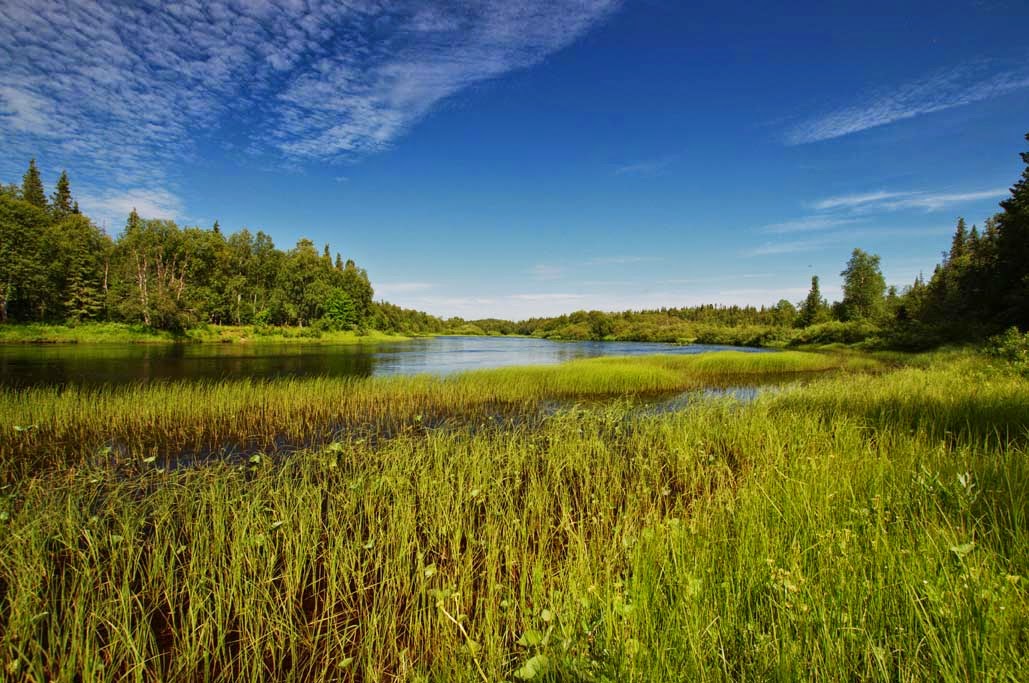 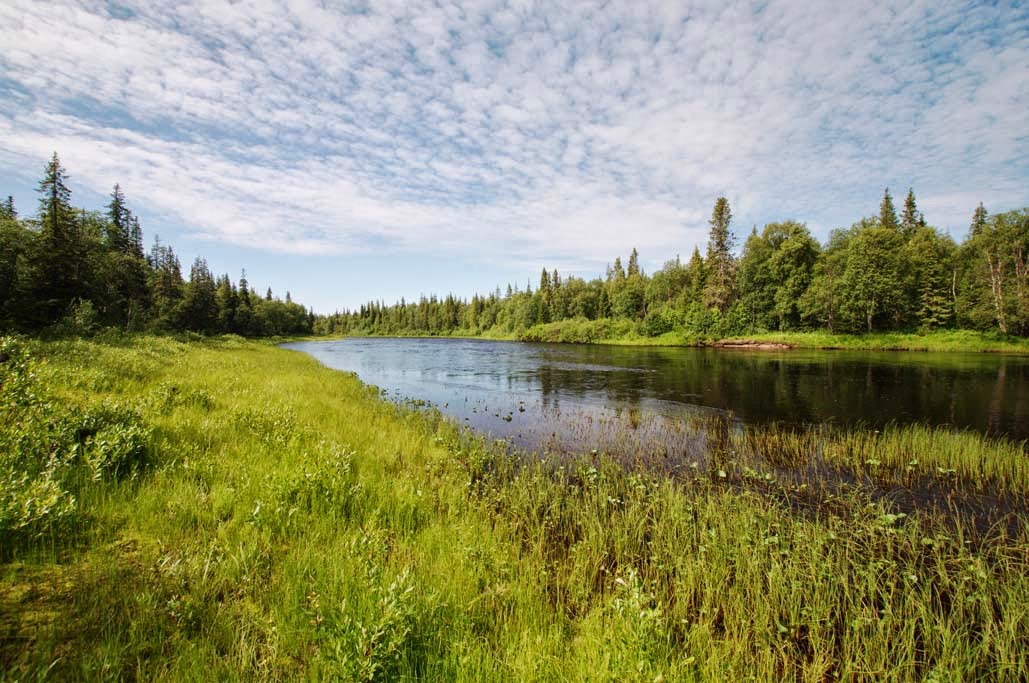 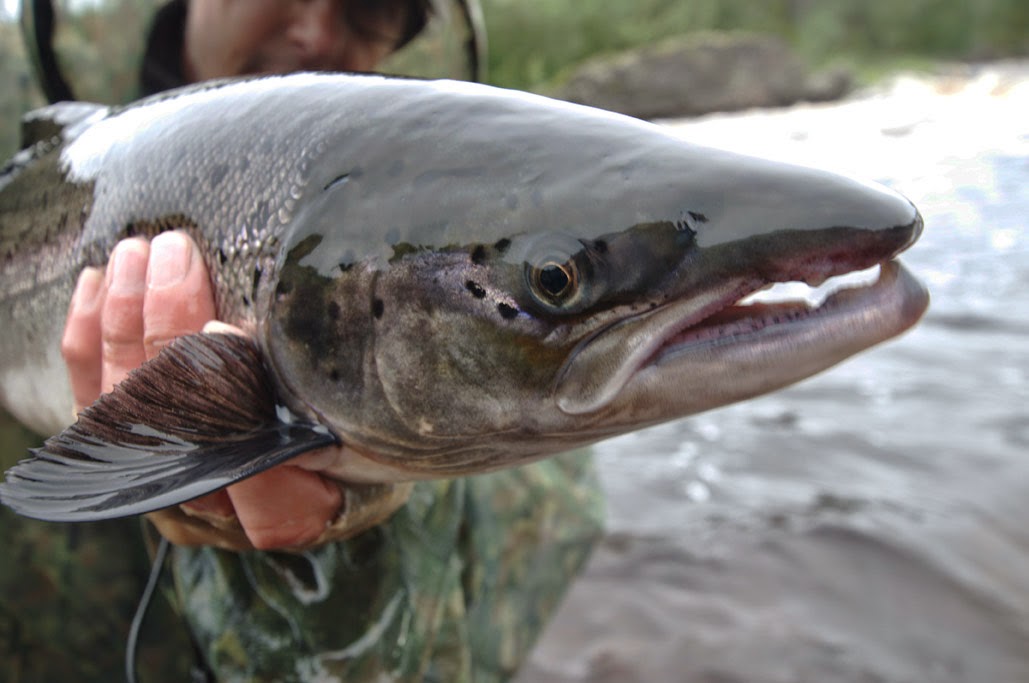 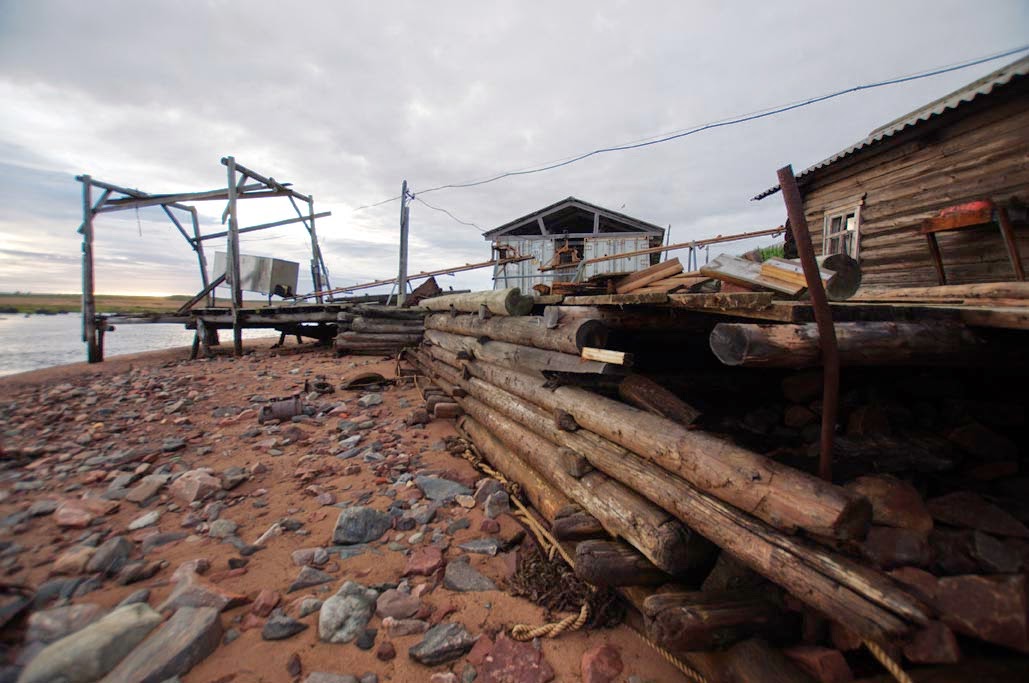 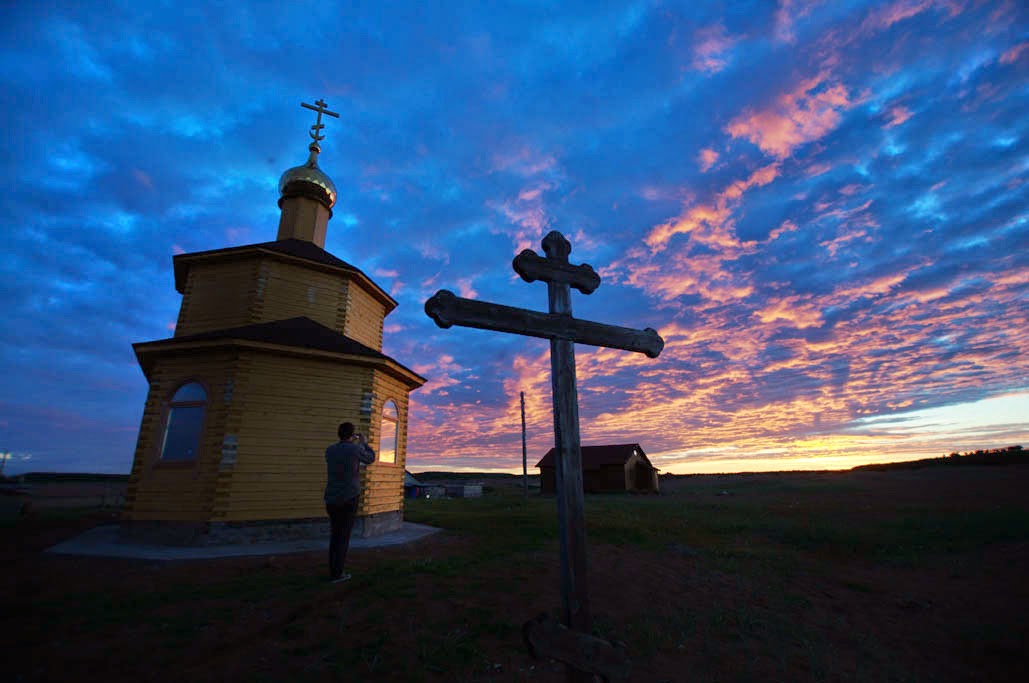 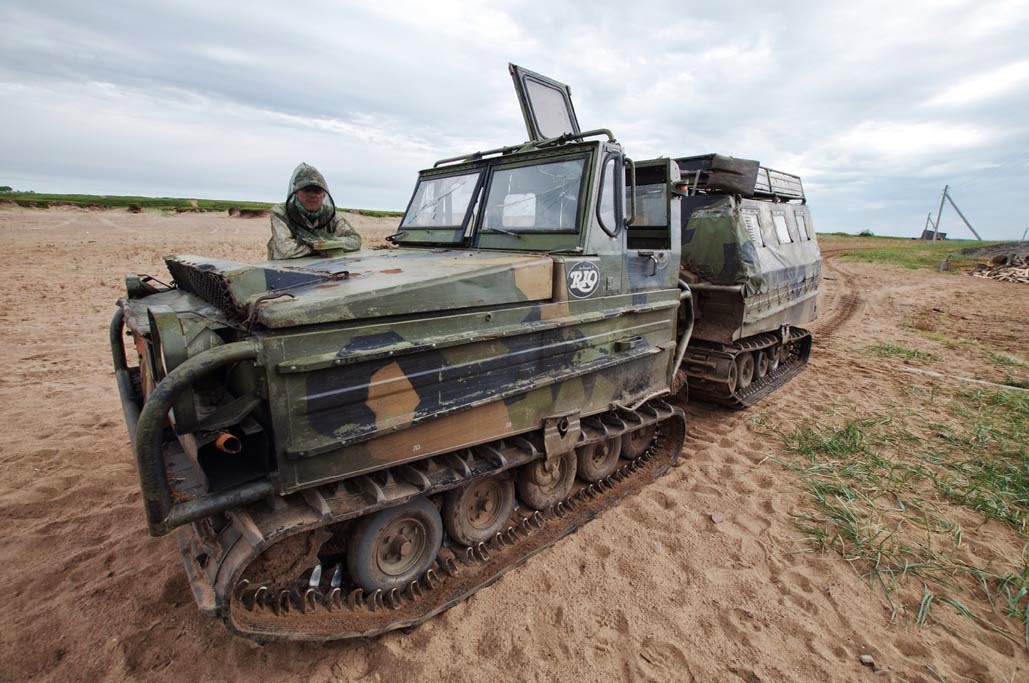 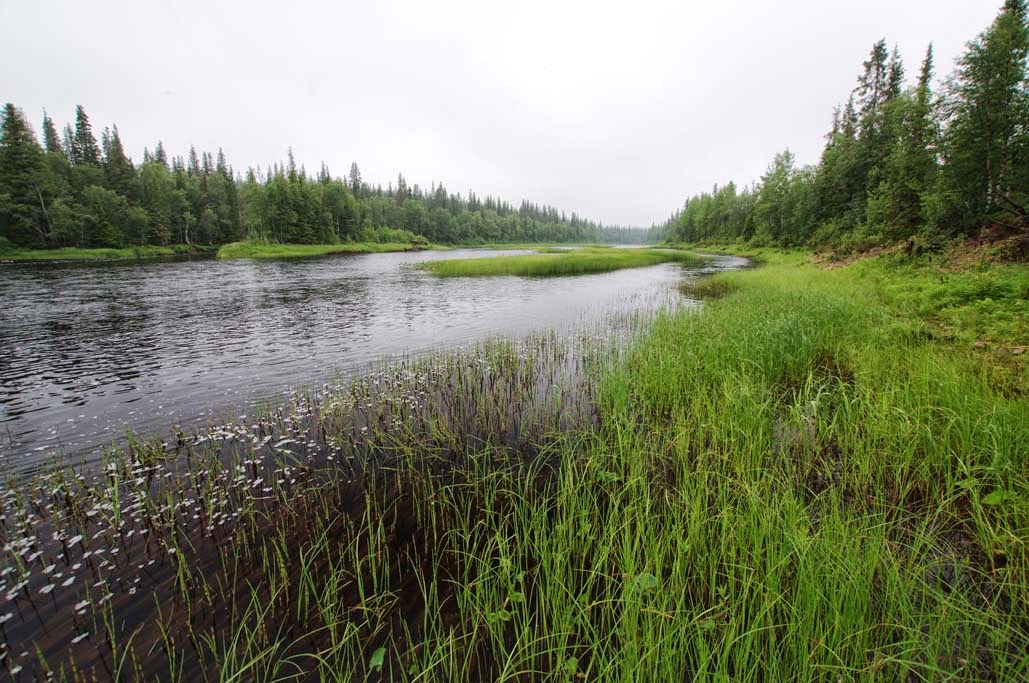 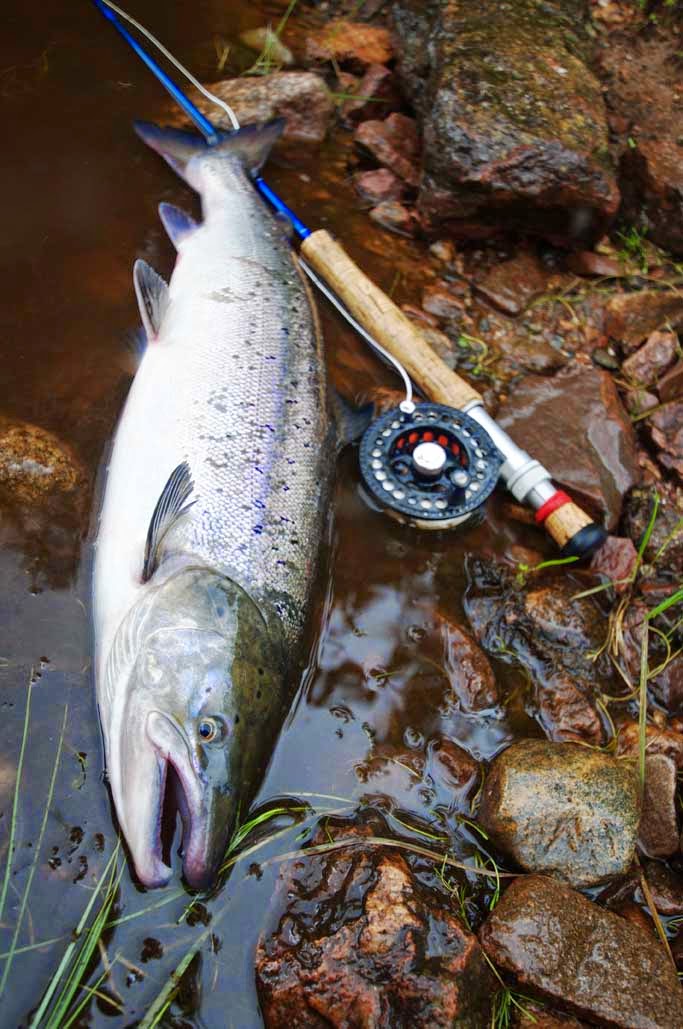