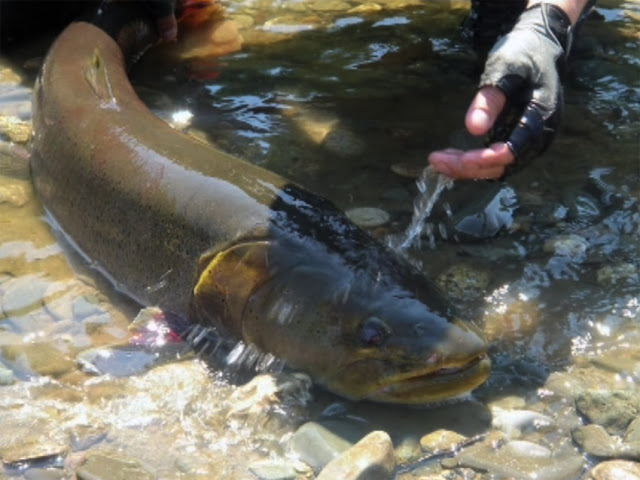 In comparison with   a bait for a spinning the fly loses in mobility. Therefore for flyfisherman there is absolutely other problem. It is not necessary to work on the areas,   too much time leaves. It is necessary to choose the best, most perspective points for fishing. These are places where taimen   is fed, instead of has a rest, we search and   caught active fish. More often it is a mouth of inflows, inputs in holes after rifts, merges a channel, inputs in old channels of the rivers. Therefore for fishing on a fly the season begins with the end of June when taimen stays on shallow water. Active fishes give out often themselves leaving to a water surface for small fish. It is an opportunity for fishing on superficial baits. If traces of surface activity are not present , it is necessary to fish thickness of water, trying to spend a fly deeper. It is clear that technically it is difficult. In the autumn fish, especially large copies, become in deep places, which are a little accessible to fishing on a fly. But anyway, it is possible to count on exits of fish to a surface on the artificial mouse at night. 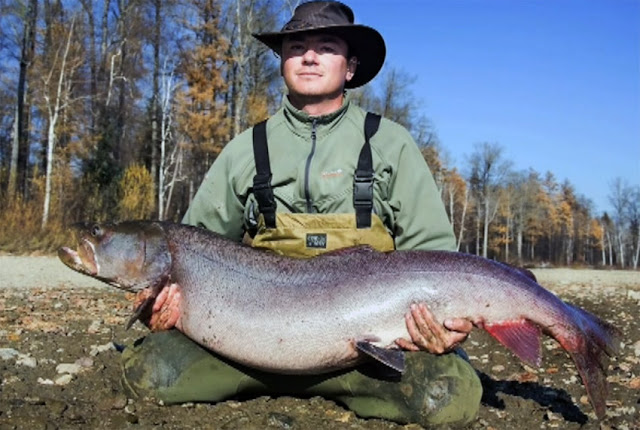 Attack of fish is felt on a miscellaneous. It can look as blow or a hook for a bottom. All depends on position of fish, depth and force of a current. Therefore at any suspicion it is necessary to strike. Inactive fish takes fly languid, we feel small pushes or jerks. It is possible to think that it may be a lenok or grayling but is frequent it can also large taimen.. On open places it is possible to land even very large fish. But in places with the tumbled down trees and other shelters, taimen it is frequent can take cover there and tear off tackle. Very difficult situations arise, when fish manages to leave downstream. Then chances to extend a large copy, working against the current, are very small. Except fast throws on a current, fish can jump. Already at coast taimen starts to turn round an axis, as an alligator, or lies on a bottom in a deep place. 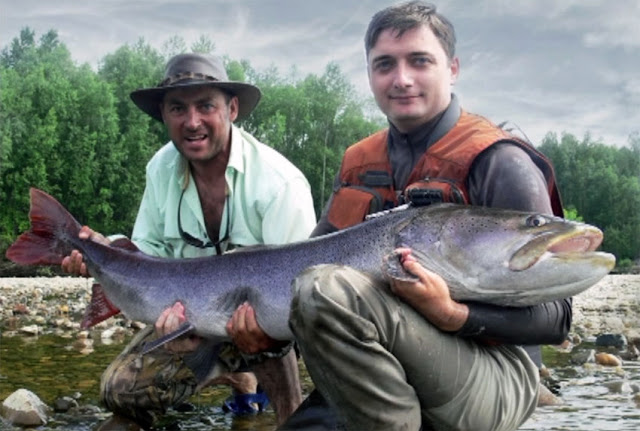 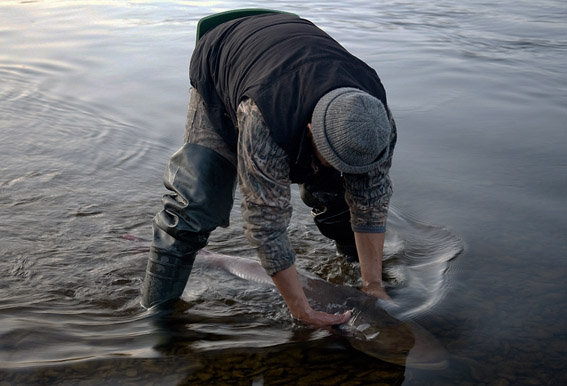 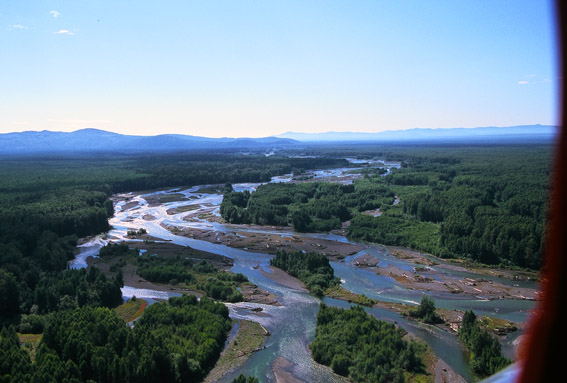 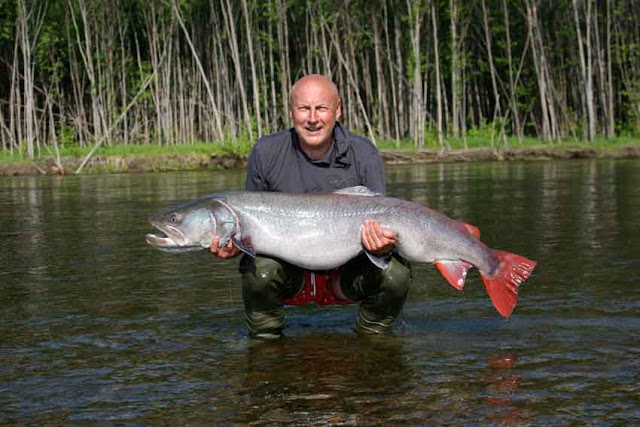 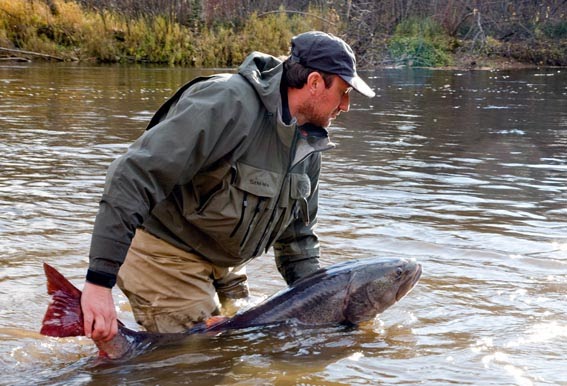 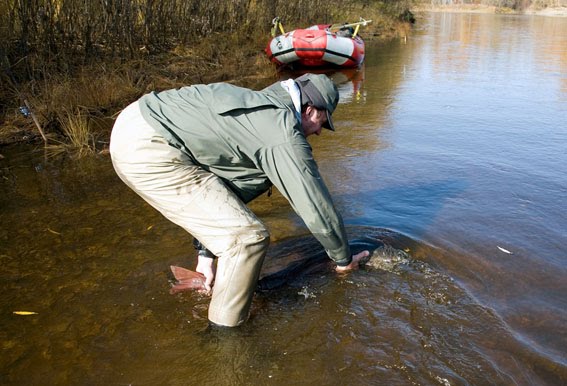 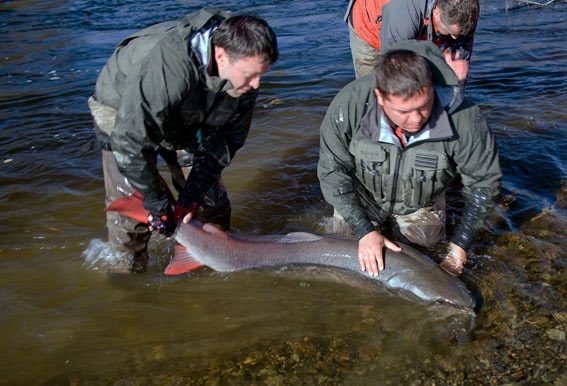