In memory of Jos Vanrunxt. 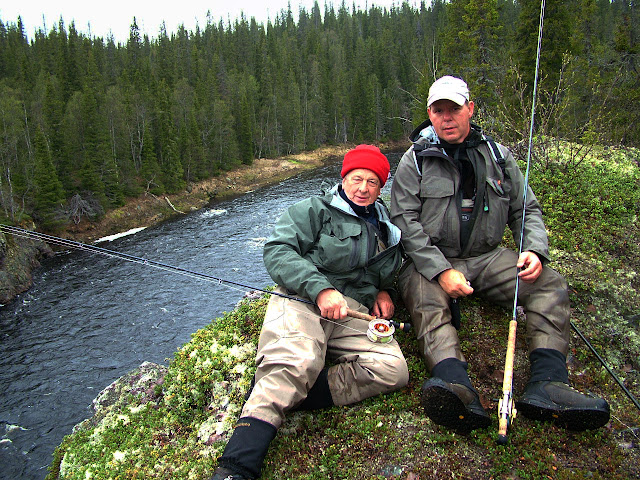 We want to inform you that our lifelong friend Jos Vanrunxt   left us forever.

Jos has lived positively until the last day, we were still working together on a Russians projects.
Jos was a pioneer in flyfishing, filmmaking, writing and has introduced and  inspired many to flyfishing.
He also opened affordable flyfishing travel to his beloved Russia for many of us. 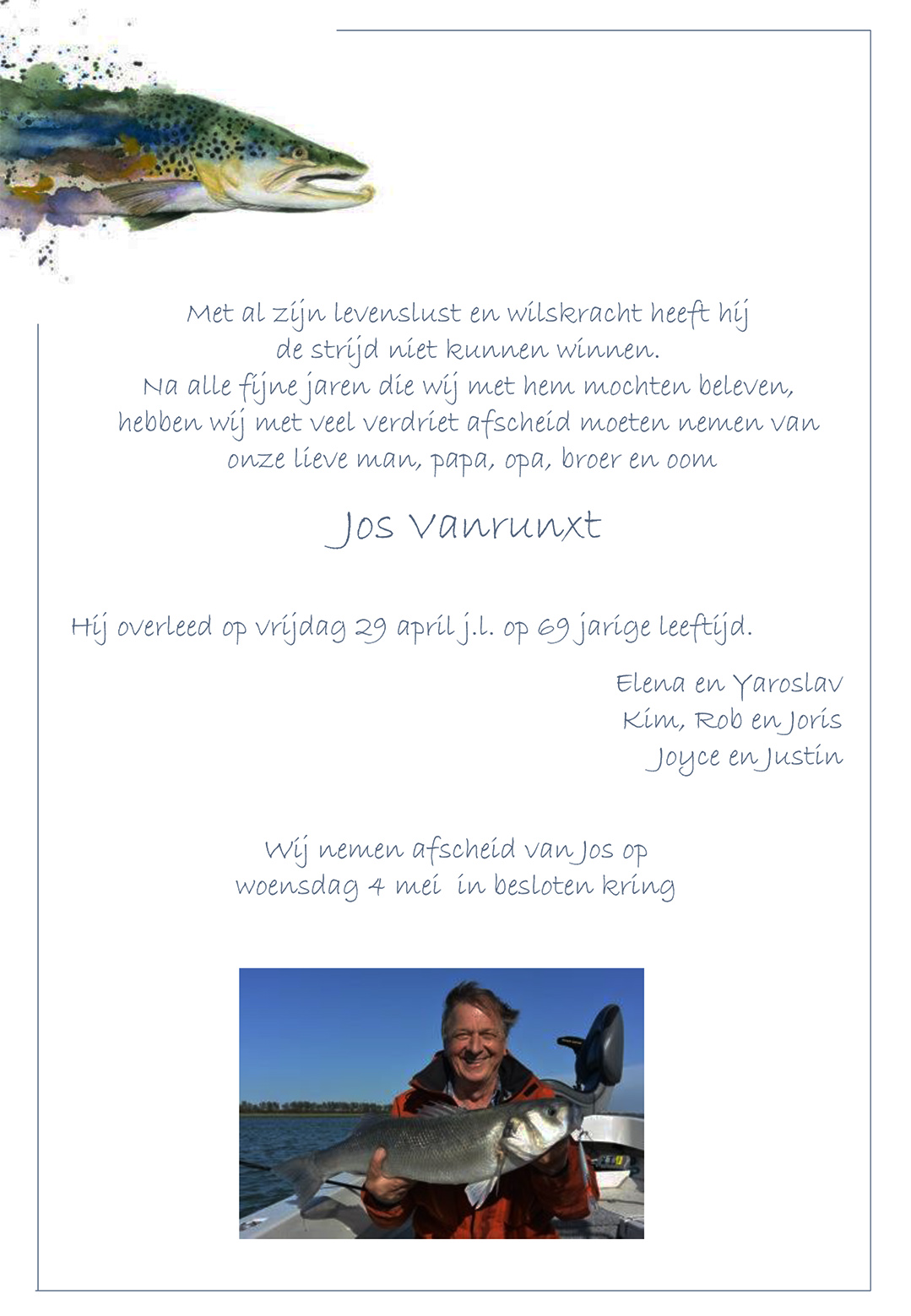 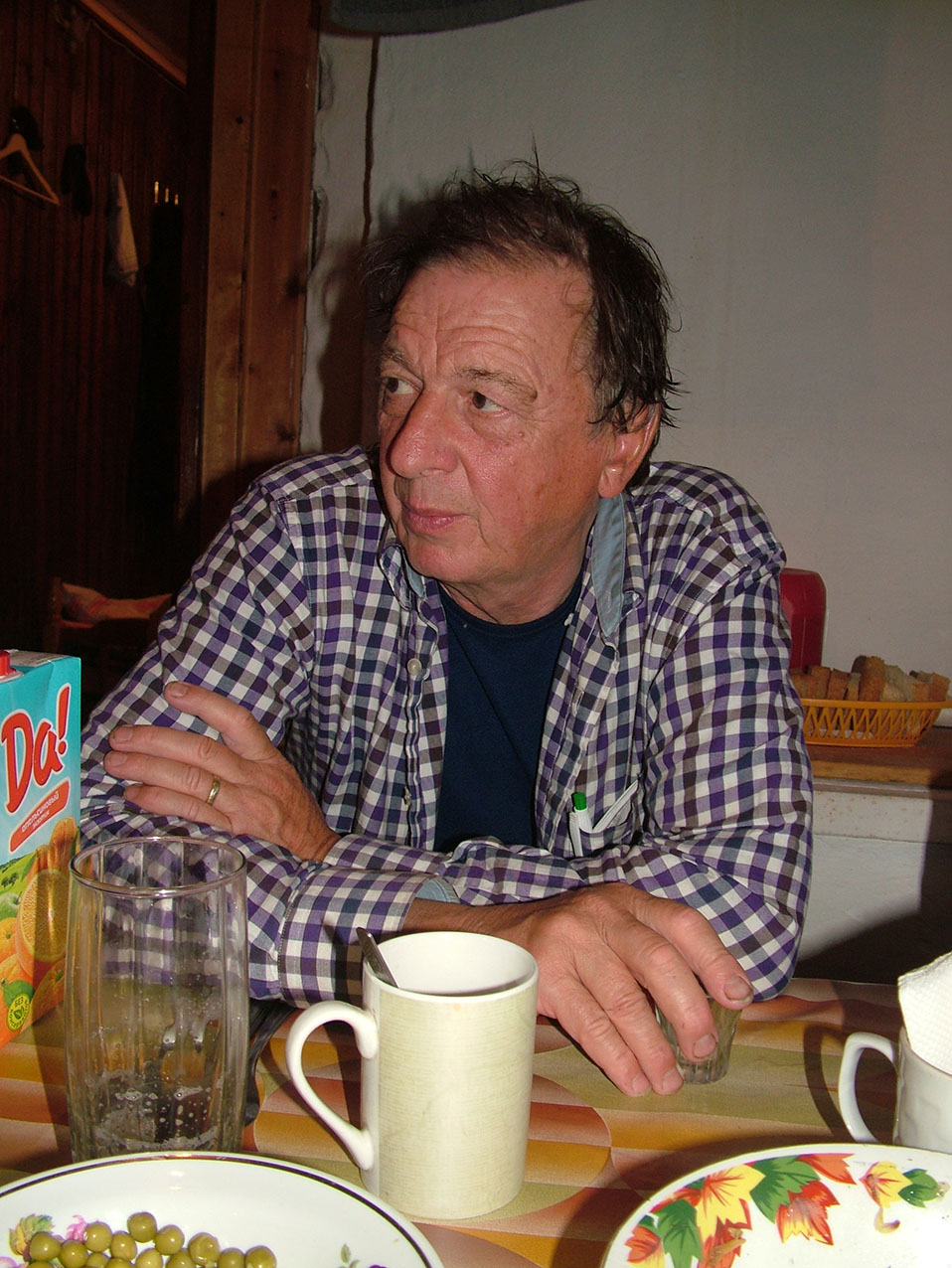 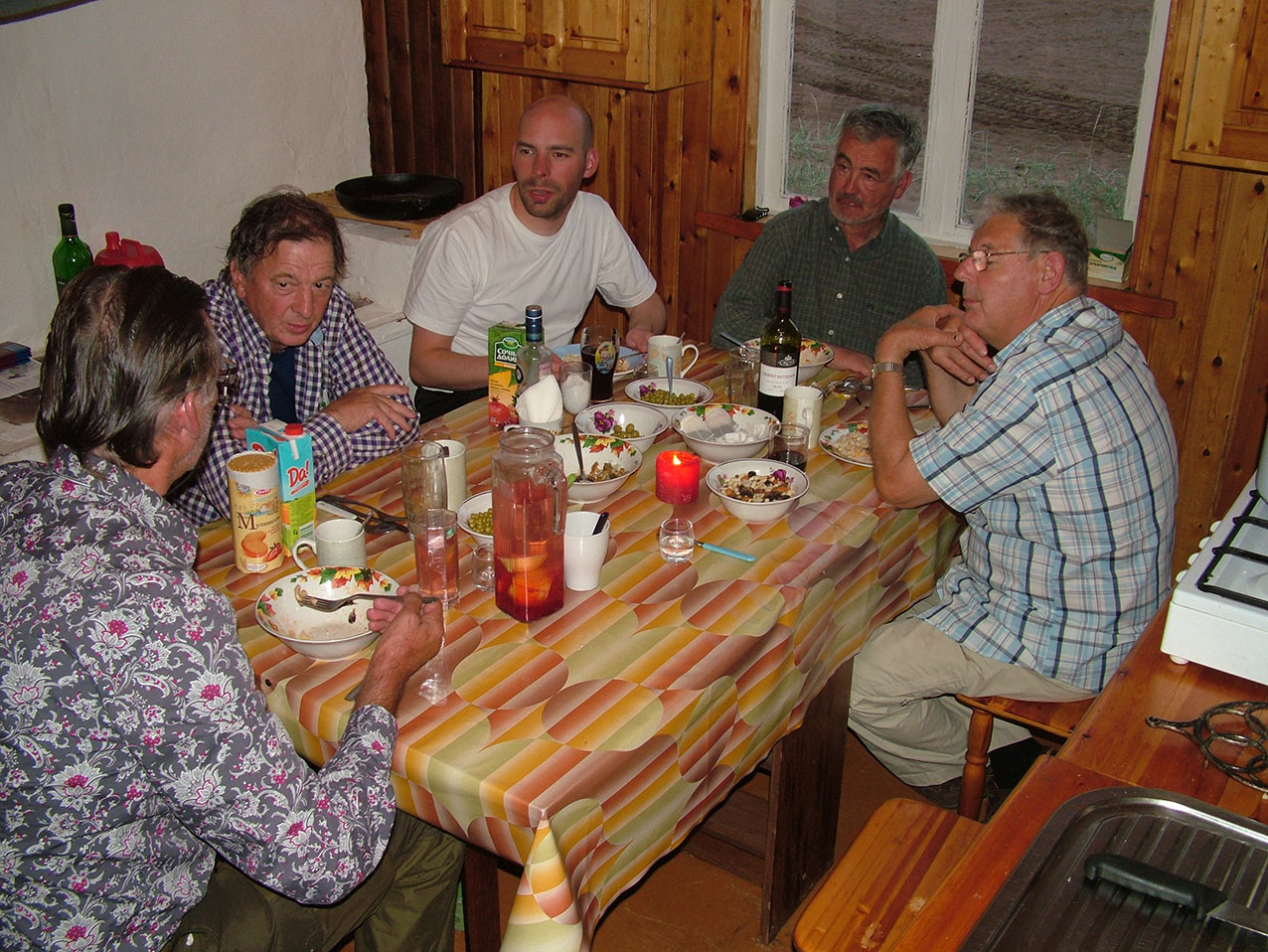 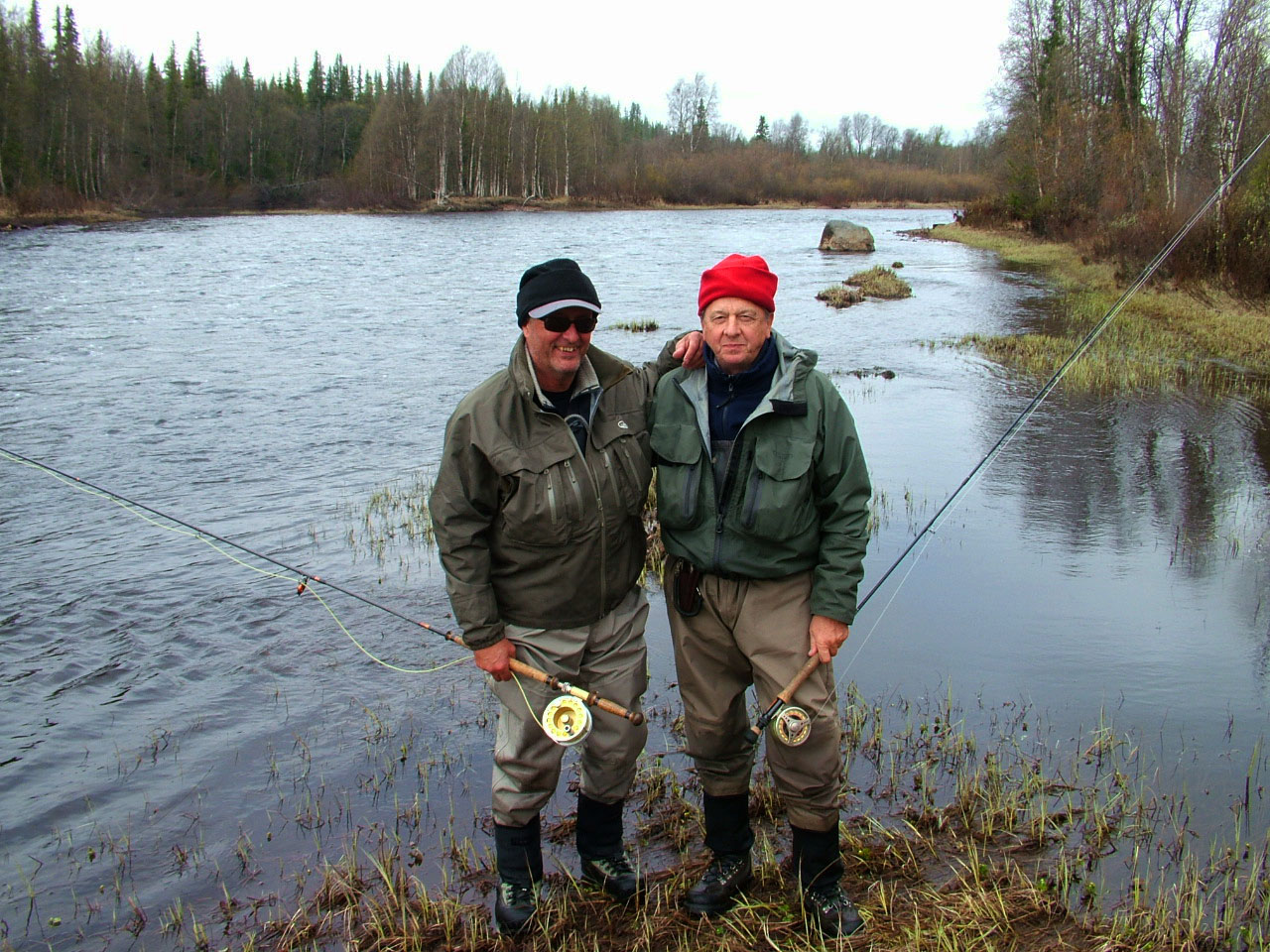 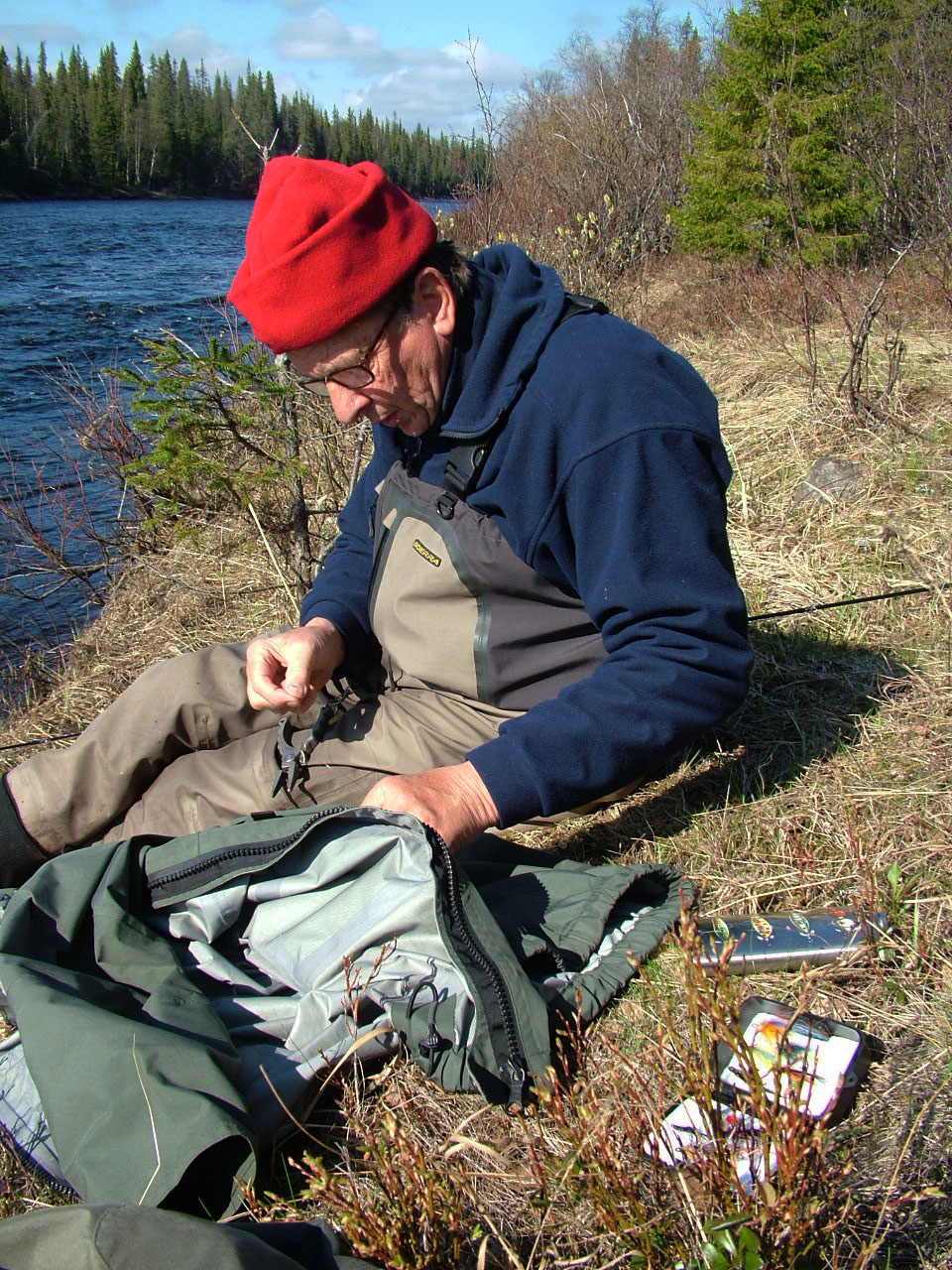 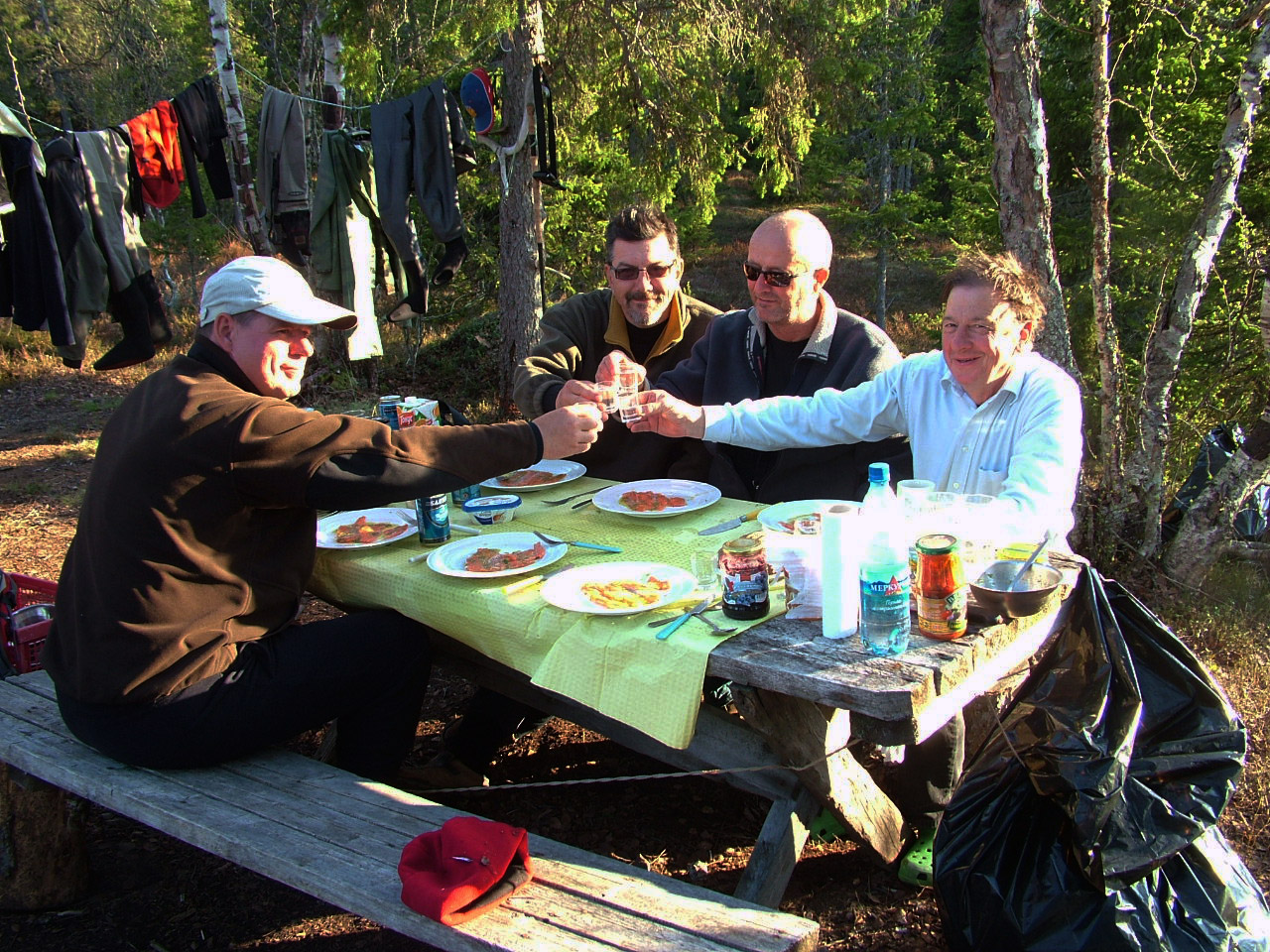 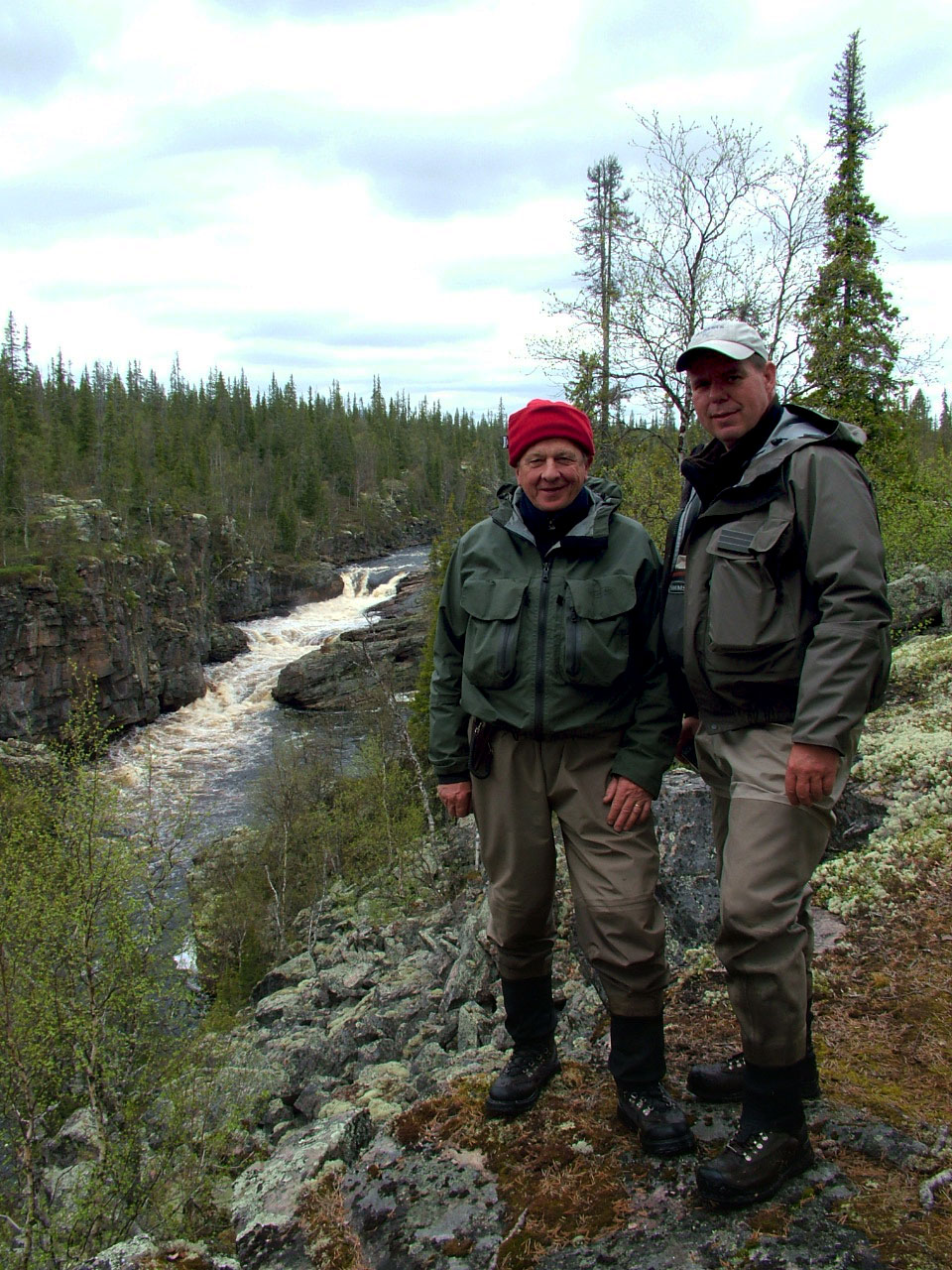 Near the Chavanga waterfall, June 2012 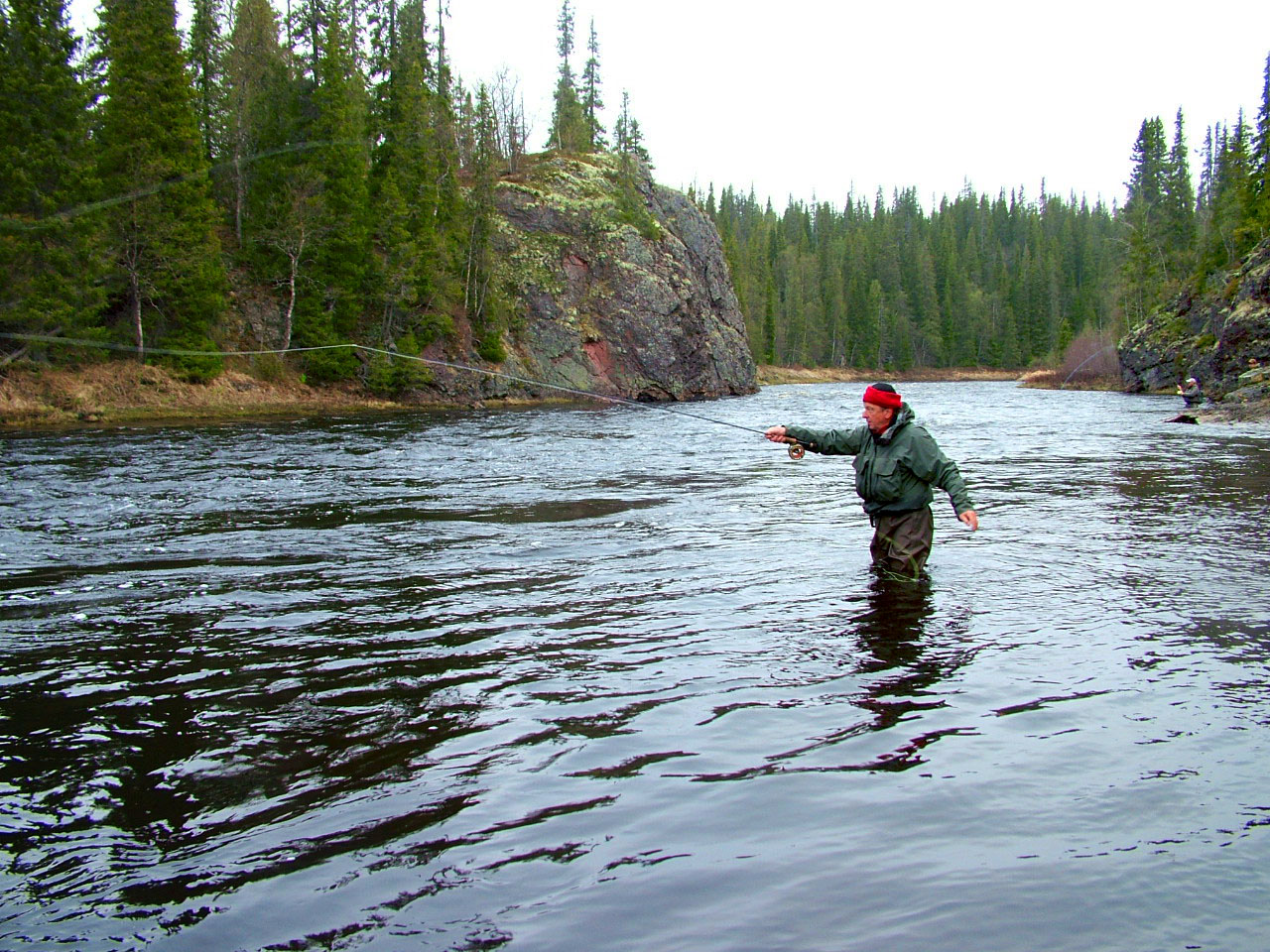 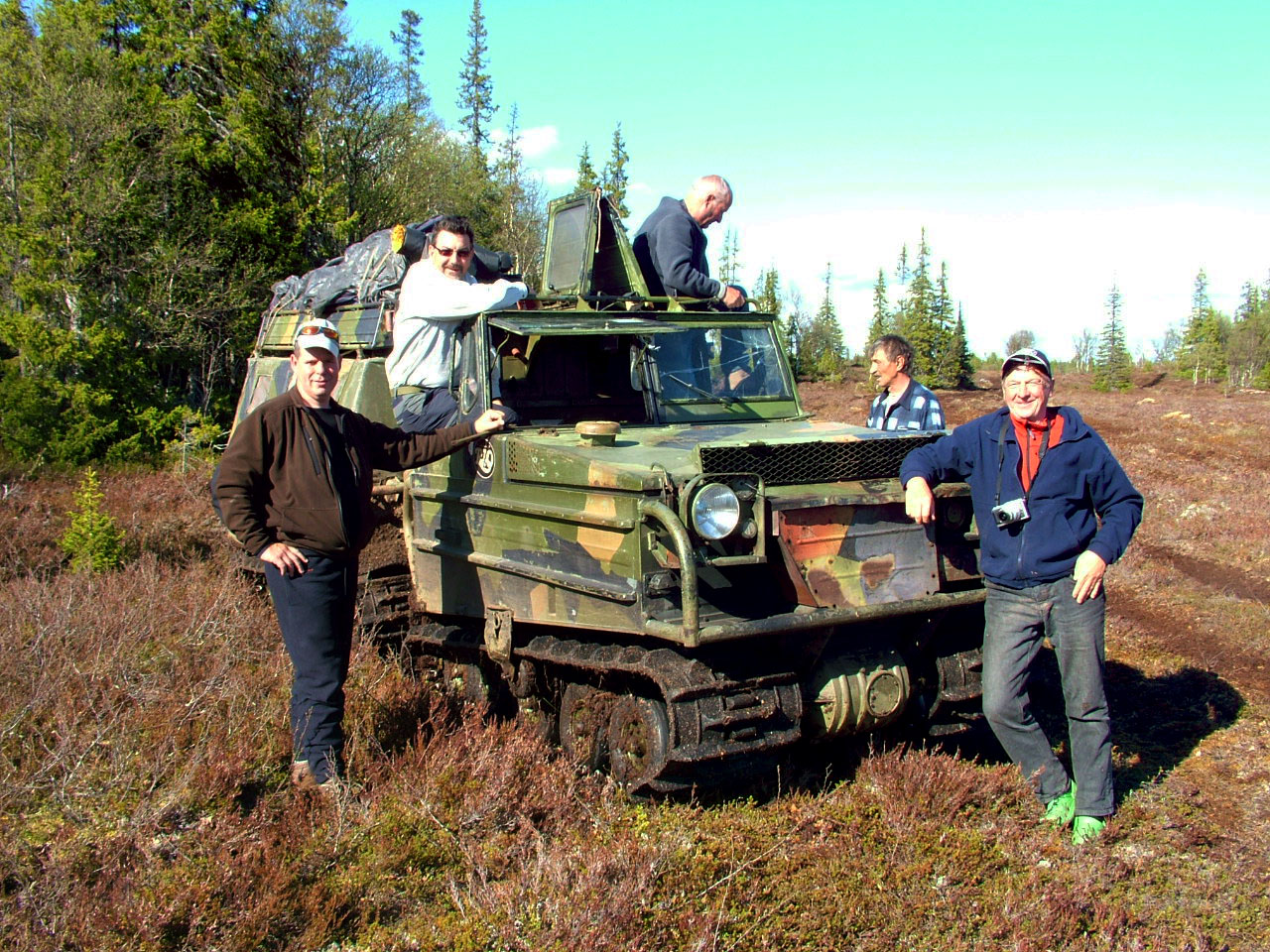 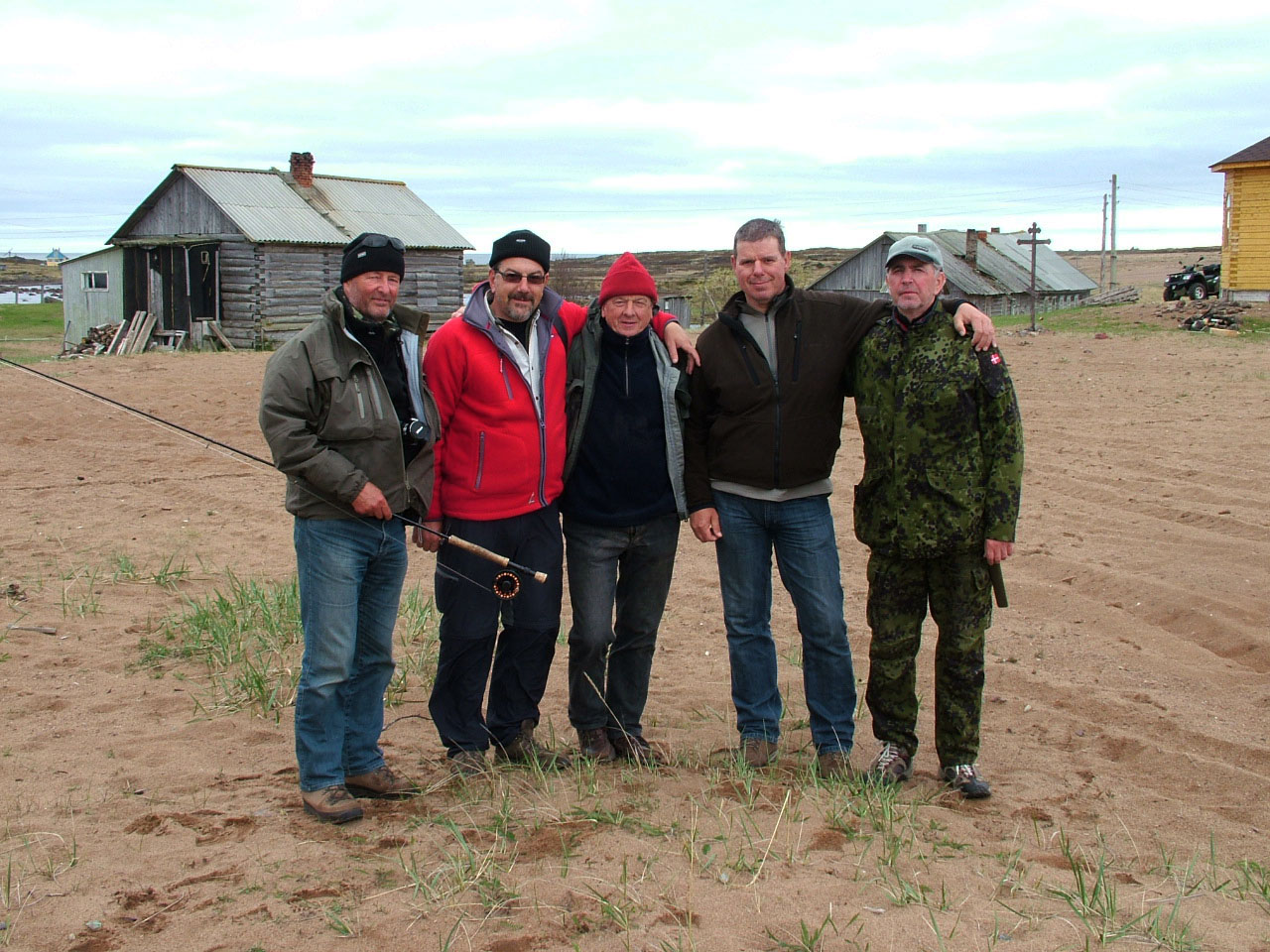 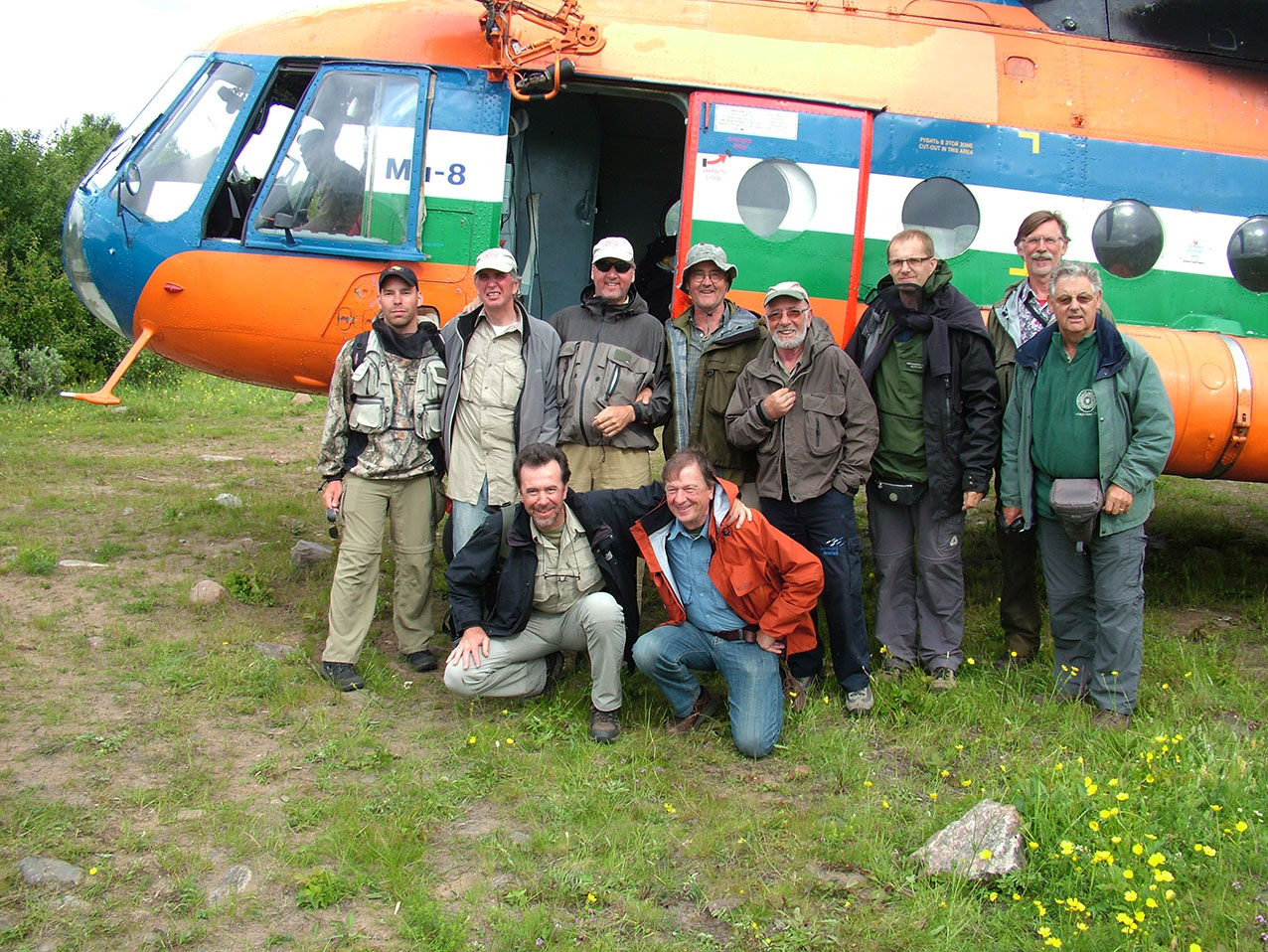 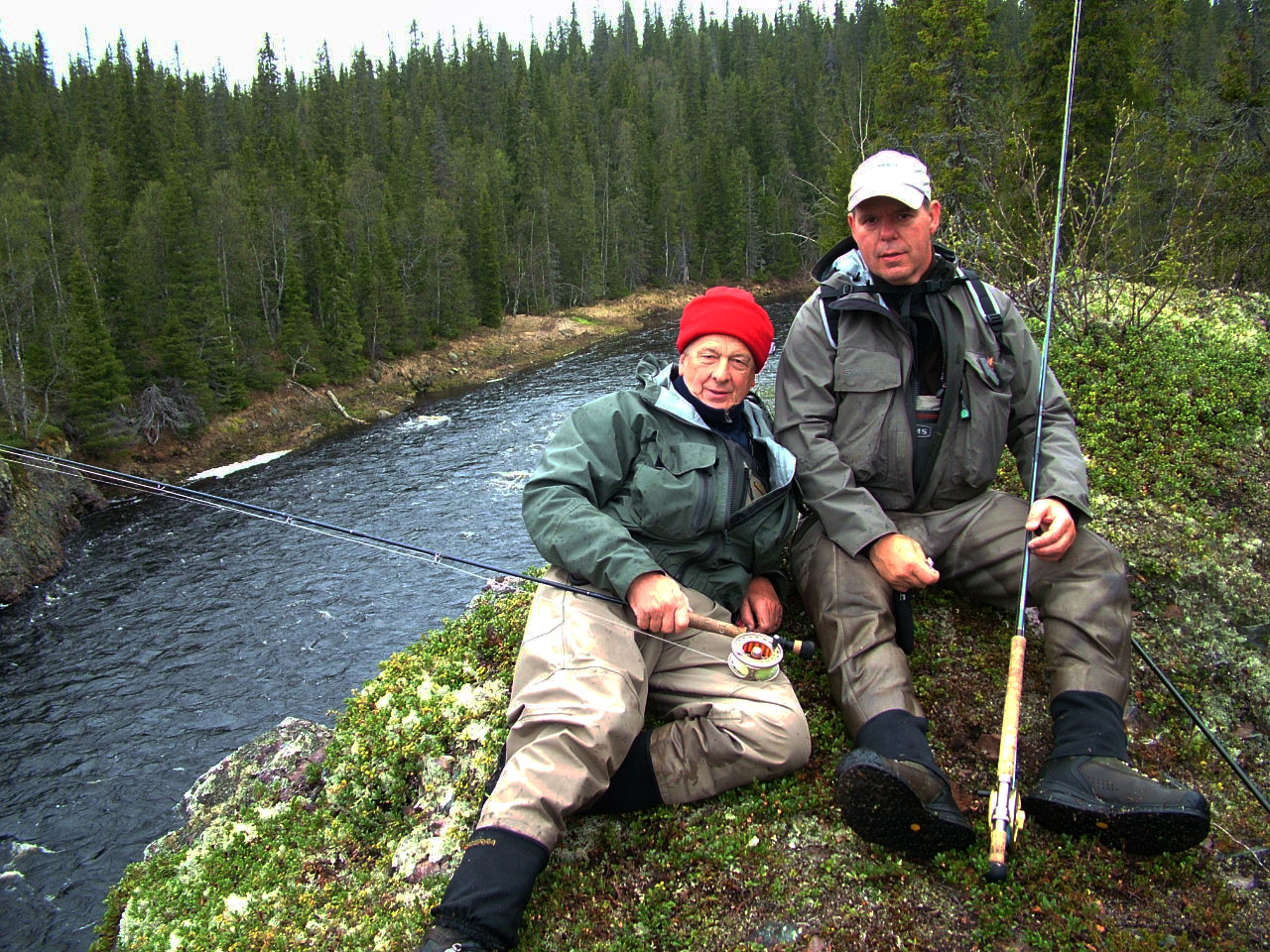